16 anticipated album releases of 2016 we can’t wait for

So, we looked back quite a lot recently. The staff of NOTHING BUT HOPE AND PASSION already reviewd the albums and songs of 2015, the finest music videos and even the hidden gems we almost overlooked. But isn’t it more exciting to look what lies ahead in the future? 2016 will surely mark another great year for music, surprise releases and unexpected new favourites.

We compiled 16 album releases of 2016 that we’re definitely looking forward to – from the debut albums of talented new acts to long overdue comebacks of old friends: this is what the next year will sound like.

I. THE FRESH ONES 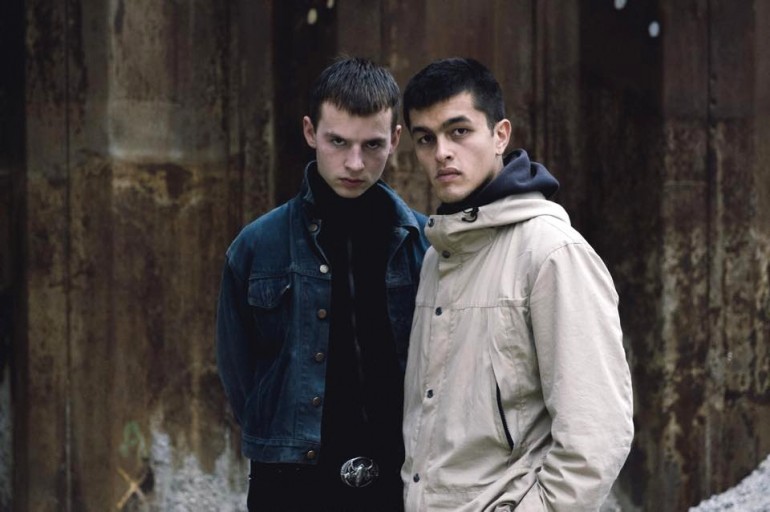 One of our favourite new bands whose track Trojan Horse managed to land on an impressive 17th position in our ranking of the best singles of 2015. The two lads from Copenhagen deliver finest dark wave mentality with a fresh twist. And despite being deadly serious on every photo Anton Falck Gansted and Joakim Norgaard have a certain humorous element that makes FIRST HATE even more attractive. Hopefully, 2016 will see their debut full-length. 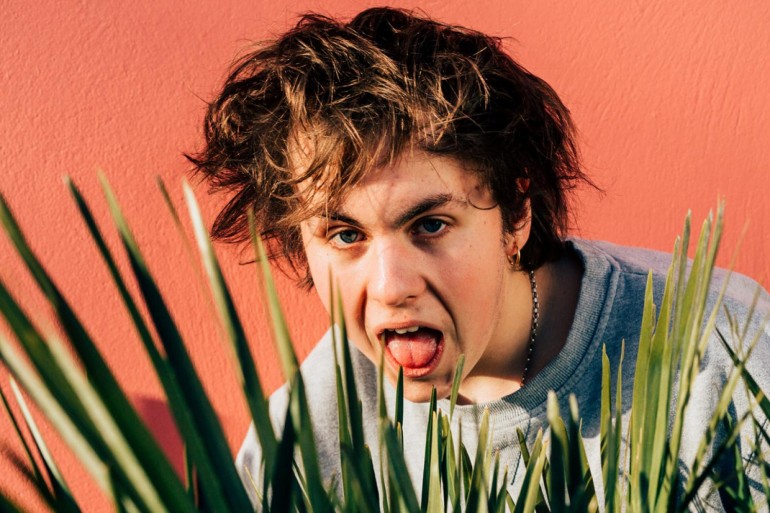 That escalated quick. Soon after singing ironically about probably getting signed on, Jordan Cardy actually got a record deal. And he even made it to the acclaimed longlist of ‘BBC Music Sound Of…’ for 2016. His punky alter ego RAT BOY seems to fill a certain highly desired need. It’s British working class indie spirit in the tradition of BLUR, THE STREETS and JAMIE T and thank god, it’s not dead yet. We need this lad. 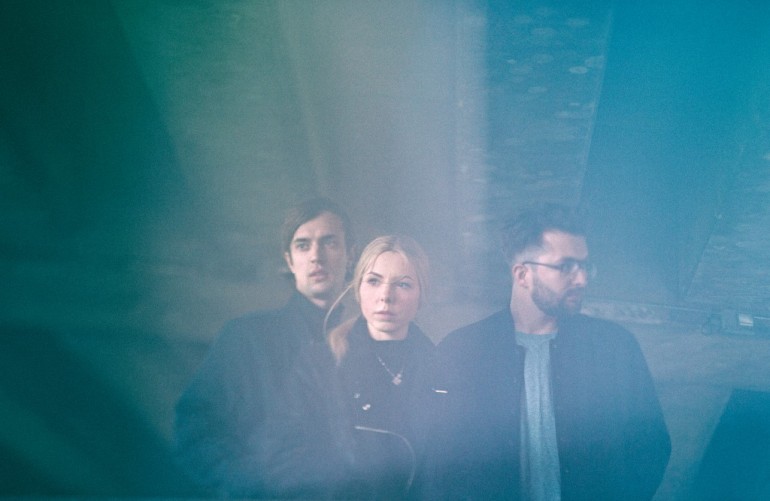 We covered up London-based trio HÆLOS a few times over the post months, thanks to their highly addictive sinister little pop gems. They feel like the misssing link between LONDON GRAMMAR and PORTISHEAD as they deliver a 21st century update of that familiar and well loved trip-hop spirit we loved so much in the 90s. Following a really great first EP and a few more promising singles in 2015 their first full-length is expected to be released somewhere in 2016.

The new saviours of female indie-rock are coming from Madrid, it seems. The HINDS buzz was vital all the time in 2015 and we also met the charming ladies for an entertaining talk in the summer of 2015. Now, Leave Me Alone, their debut album will be finally available on the 8th of January via Lucky Number, providing a 2016 update of fresh and youthful independent rock, it seems. 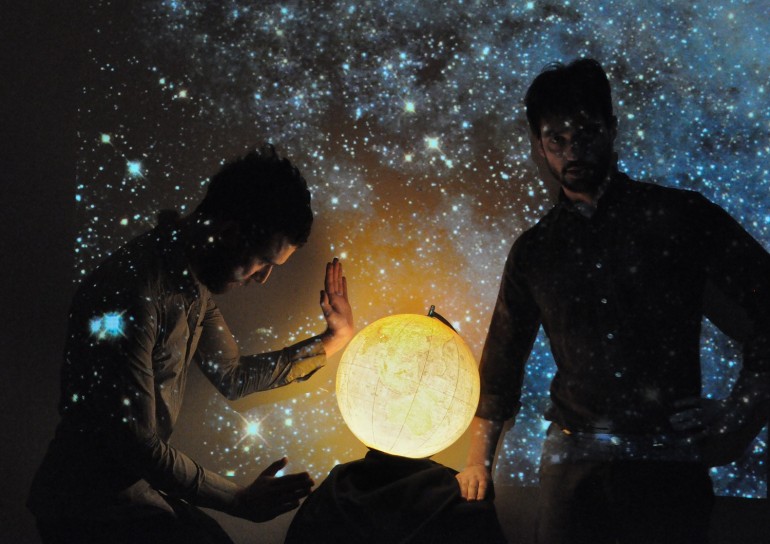 Our favourite Swiss krautpop homies recently already delivered a funky and highly entertaining mixtape for NOTHING BUT HOPE AND PASSION and we surely can’t wait for a second album by the duo with the great hypnotic groove that tears down all language barriers that might occur. They just announced their second LP Spagat der Liebe for a release next May via Trouble In Mind Records/ Cargo Germany and we’re pretty sure that KLAUS JOHANN GROBE will manage to transport their unique live feeling onto a proper record.

Denise Nouvion and Evan Abeele aka MEMORYHOUSE finally ended their radio silence this fall by announcing their second album Soft Hate. We really enjoyed their debut The Slideshow Effect from 2012 so it’s good to have the Canadian duo back with a new record sometimes around this spring. The first released pieces – Arizona and Dream Shake – already showcased that the two-piece isn’t interested in standing still as they extend their musical microcosm to new territories. And as long as Nouvion sings these songs we’re happy to stick around for those new adventures.

It’s an essential question: what the hell happened to FRIENDLY FIRES? It’s been more than four years since the tropical pop three-piece released its last album Pala. They toured for over a year after this, played pretty much everywhere and released a sweet LateNightTales compilation. But aside from a split-single with producer duo THE ASPHODELLS (aka Andrew Weatherall and Timothy J Fairplay) back in early 2014 we haven’t heard much from those guys ever since. Hopefully, the summer of 2016 will belong to the infectious pop of FRIENDLY FIRES once again. It wouldn’t be the worst soundtrack.

It’s been a few years since M83 broke big with Midnight City, the lead single from Hurry Up, We’re Dreaming. That record was Anthony Gonzalez’s sixth record, but the success of Midnight City saw M83’s popularity expand from a relatively small hardcore fanbase to a much bigger audience, via the Urban Outfitters-mainstream-indie-hit syndrome. This means that Gonzalez is creating this record in different circumstances, and for a different public, than he’s been dealing with before, so it’ll be interesting to see what he comes up with on M83 outing number seven.

Alright, so imagine for a second that you’re a fan of Johnny Jewel, the mastermind behind quaalude-disco band  CHROMATICS. He’s promised that a new album, Dear Tommy, is coming out in summer 2015, and has dropped three amazing songs from it as a preview. Well, this is all exciting news. Then summer rolls by, autumn rolls by and then in November new music but it’s… seven different versions of a cover of Girls Just Wanna Have Fun. Hmm. Dear Tommy’s apparently been done since April, so it would be real nice if we could have this sometime soon. And Jewel is exactly the kind of guy who could have something very special planned for when it does.

The Jesus And Mary Chain 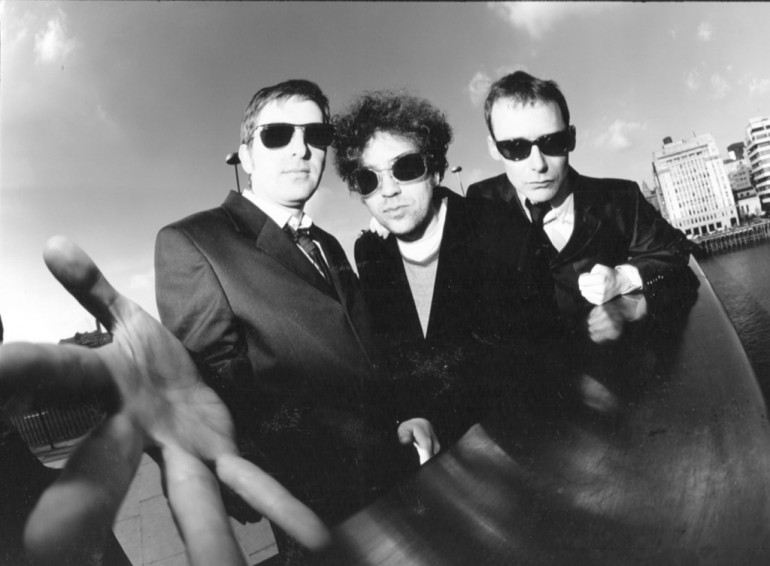 It’s never easy to return with a new album after almost two decades. It doesn’t get easier when you are THE JESUS AND MARY CHAIN. The band is currently recording their first album since 1998’s Munki and it’s going to be interesting to see what the influential shoegaze pioneers might will sound like in the year 2016. We have no clue yet but we definitely want to experience what will come our way. 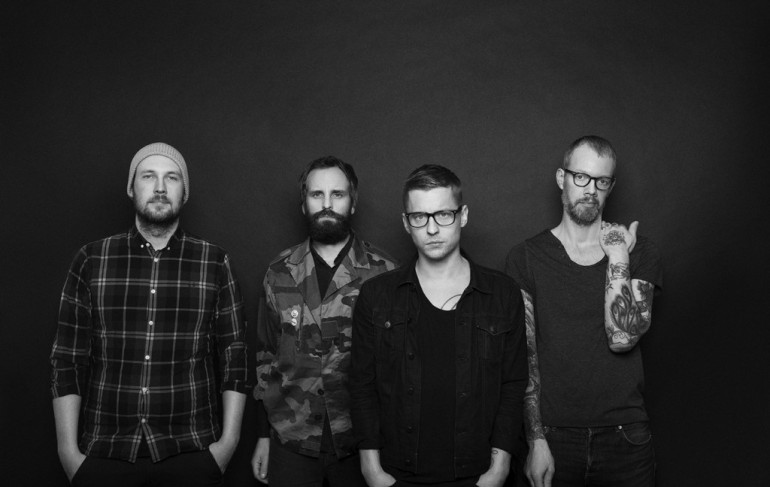 The long awaited comeback LP of Swedish songwriter Rasmus Kellerman is almost a running gag here at NOTHING BUT HOPE AND PASSION since it already was part of our ‘Albums to look forward to in 2015’ list. Ever since the band released their comeback track Homecoming #2 we can’t wait for the release of their first full-length since 2008. In the meantime we got a new EP called California Hauling this fall and the confirmation via the band’s Facebook page that the album is finally coming in 2016. For real. Hopefully.

III. THE RETURN OF THE BIG PLAYERS

Now that JAMIE XX has had such immense success as a solo artist (I Know There’s There’s Gonna Be (Good Times) was so ubiquitous that YUNG THUG’s squawk of ‘I’mma ride in her pussy like a stroller’ still flashes into my head at random moments), what does that mean for the day-to-day workings of THE XX? Jamie Smith’s increased fame and criticism that their last album Coexist didn’t really move on in terms of sound from their debut means that the group is in a tricky position for album three, currently in the works and slated for release somewhere in 2016. 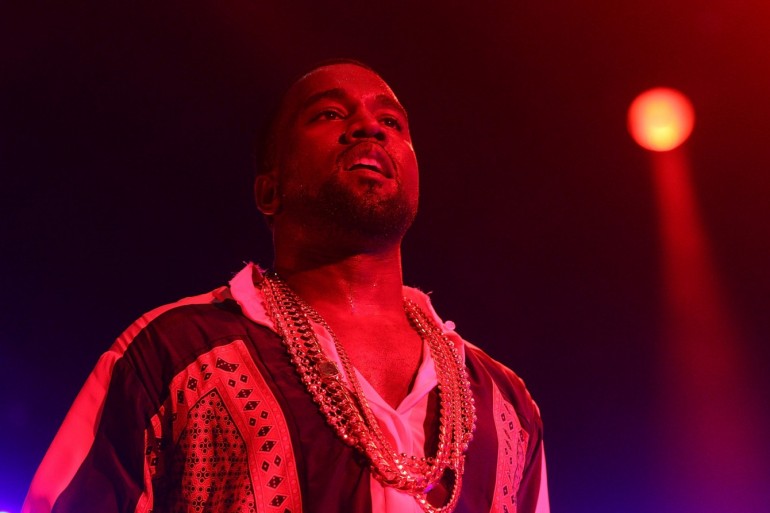 ‘YEEZY SEASON APPROACHING!’ Or not. God (i.e. KANYE) only knows what’s going with his seventh album, currently operating under the name SWISH. Although even that might change. Will all of his most recent tracks (All Day, Wolves, Only One or FourFiveSeconds) be on it? Will any? One would think the recent birth of his second child, the impeccably named Saint West, would mean a further delay but then he immediately tweeted: ‘I’m finishing my album’… hmm. In summary, SWISH could be out tomorrow, in a year, in ten years; no-one knows. If KANYE WEST keeps up his form from Yeezus however, it will be very good. 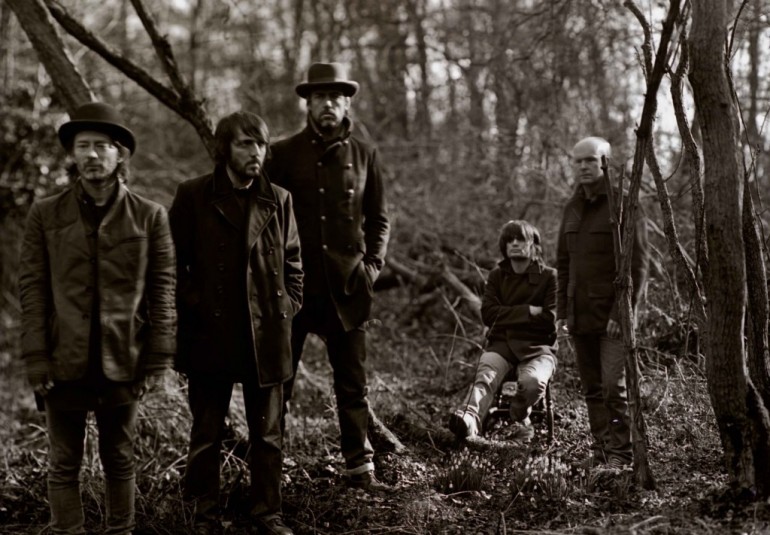 One of pop music’s most anticipated album releases of 2016 is currently in the making and we can only guess what crazy idea Thom Yorke and his boys might come up with for their first album in five years. Another revolutionary release concept? Definitely something that doesn’t involve streaming since Yorke isn’t a fan of it. On the musical level it RADIOHEAD have reached a point in their career where it actually doesn’t matter what they sound like. Fans and critics love them anyway and who knows – maybe they drop a puristic rock album again. Anything’s possible.

It’s a bit early to say that 2016 will see the release of a newSIGUR RÓS album. It’s ‘only’ been three years since 2013’s Kveikur and the bands has been touring a lot after it. But they just announced their first festival shows for next summer which will also include new music and a lot of new ideas. By now, it sounds a bit as if the Icelandic superstars will try out a few new sketches and ideas out live first before actually recording them. Improvisation and maybe even ‘jamming’ could be an idea. Although 2017 seems to be more likely we allow ourselves a bit wishful thinking right here.

The stakes are high and it feels a lot like Justin Vernon was running away from the success and aftermath of his second album back in 2011. But now, it feels like he stopped running away and started to slowly walk towards BON IVER again. He returned to the stage this summer and also announced a small Asian tour with his band for early next year. That doesn’t mean that we’ll actually get the follow-up to Bon Iver, Bon Iver before 2016 ends but one thing is pretty sure: BON IVER is alive and we can’t wait for them to give us new music.
—