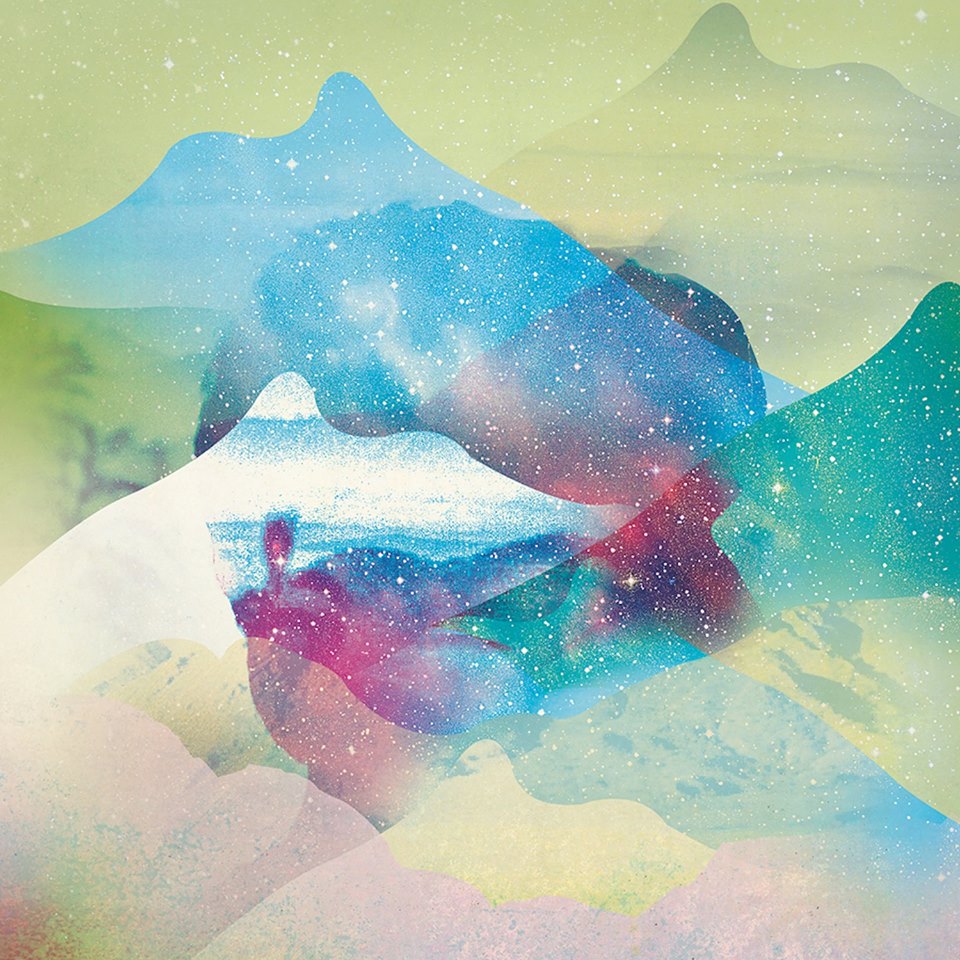 Eighteen releases in ten years isn’t the worst quote. Boston-based duo Max Lewis and Mirza Ramic are quite restless and productive. Even the hiatus they announced back in 2012 didn’t last long in the end. A bit more than three years after their last LP The Organ Hearts they are back with their fourth full-length. The Swim Team lined up to dive into an ocean of electronic beauty, you can say. Join us for a splash if you’re brave enough.

ARMS AND SLEEPERS like to label their new album with words like ‘new start’ and ‘reboot.’ And indeed, Swim Team feels a bit like the two Americans are finally aiming for the bigger audience they deserve. While the opening Unbound is still quite spherical, the title-track and its smooth groove already hint on a new direction. ARMS AND SLEEPERS are now closer to acts like SUN GLITTERS, SLOW MAGIC or TYCHO than former ambient- or post-rock experiments.

All about the vibe

Obsessed by the sounds of their own childhood, Lewis and Ramic play with instrumental hip hop vibes in the style of J. DILLA, early 90s R&B vibes (Nobody More Than You), 80s analogue strings (Mingus Mapps) and the eclectic ambient structures of groups like BOARDS OF CANADA or the early RÖYKSOPP (Ghost Loop, Hurry Slowly). The result is a laid back piece of downbeat electronica, packed with multiple pop historical influences, vocal samples and lovely ideas. It’s not a reinvention of the genre but a lovely new aspect in of the sound of ARMS AND SLEEPERS as long as you let yourself fall into its flow.

ARMS AND SLEEPERS’ give their familiar sound schemes plenty of new twists on ‘Swim Team’ as they open themselves up for pop, R&B and other musical aspects of the past. 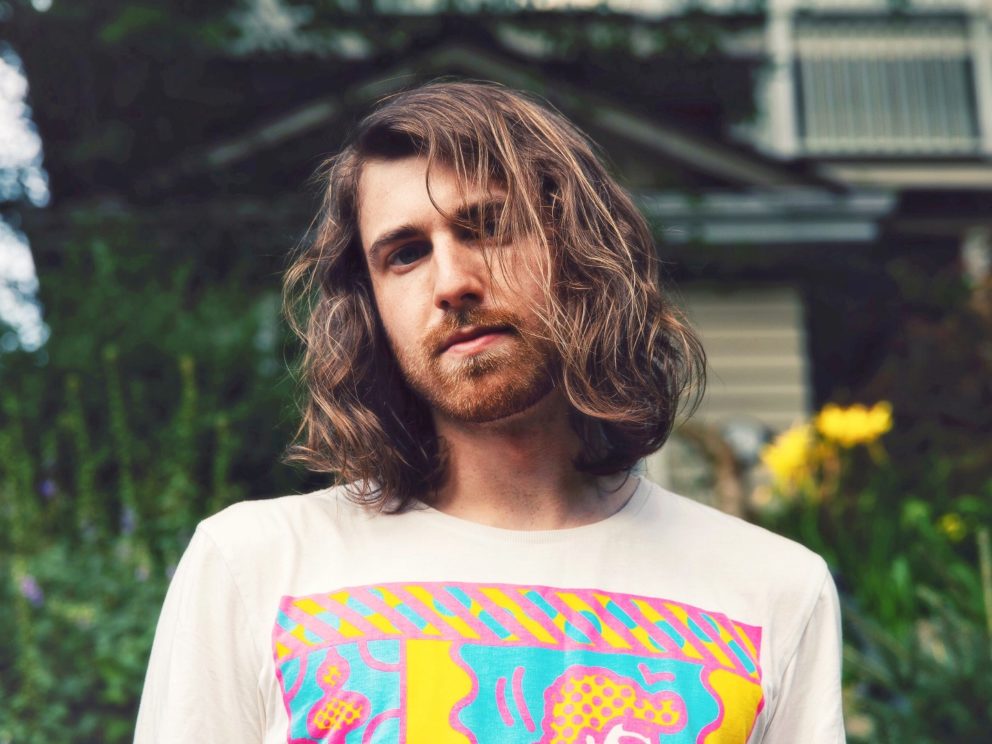