9 Contemporary Postpunk Bands that will unleash your inner Ian Curtis 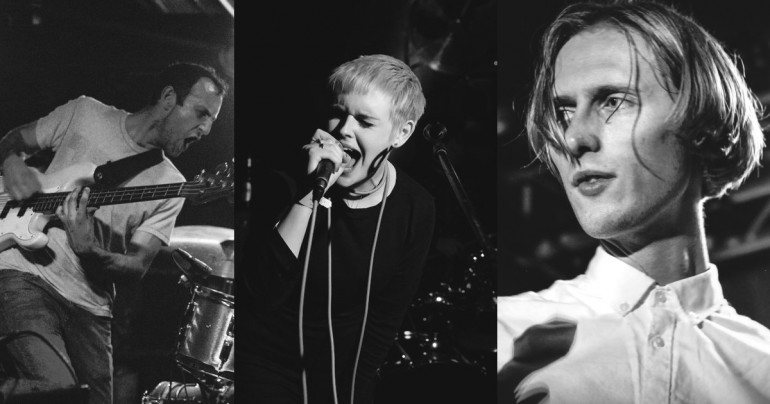 Driven drums, a mumbling bassline, sharp guitars and a voice that augurs badly. Yes, these are some of the ingredients that made Postpunk one of our favourite musical genres here at NOTHING BUT HOPE AND PASSION. Desperation meets frustration, sad melancholia clashes with harsh anger, all drenched in black and white. The Postpunk subgenre follows familiar paths but remains ageless. From the early inventors like JOY DIVISION, WIRE, THE CURE, DEVO to plenty of others from the late 70s and early 80 that remain critically underrated. There are still quite a lot of artists you can and should discover these days.

Following a short revival after the turn of the millennium with bands like INTERPOL and EDITORS the renaissance of the ever vital genre isn’t over yet. In fact, we got the sense that another new wave is currently hitting us hard. Well, dark times often call for dark music and the demand is there, to say the least. There are plenty of great talents, new groups and stunning releases out these days and today we’d just like to you take a moment and get to know these nine fanscinating groups in an instant. 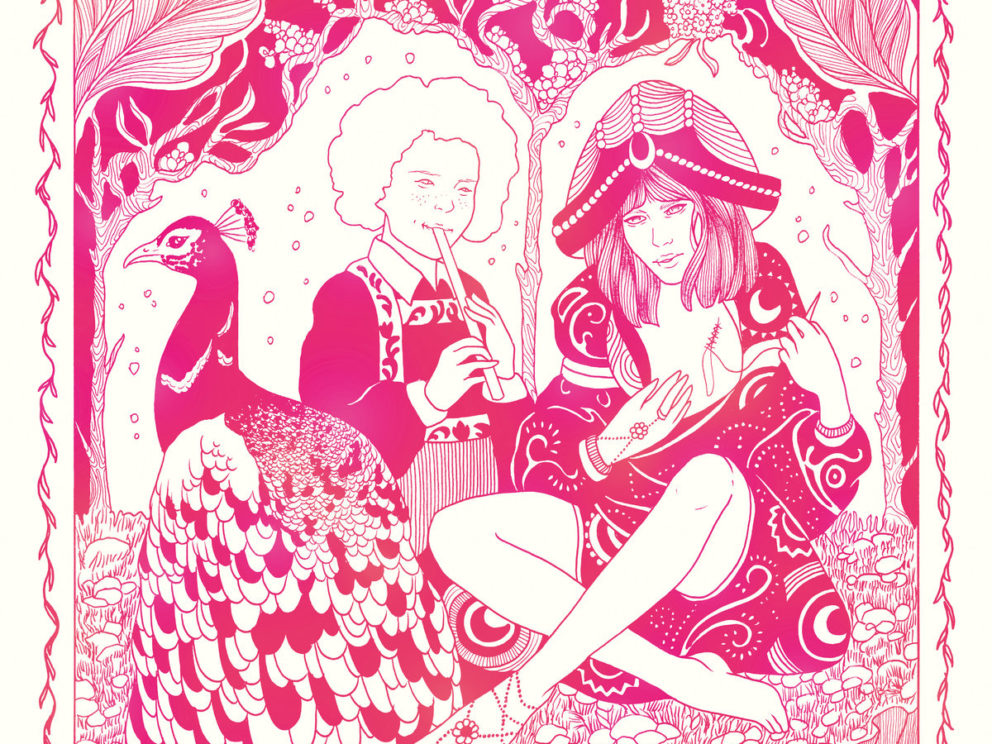