‘The Back Room’ Turns 10: Re-Evaluating The Editors Debut Album 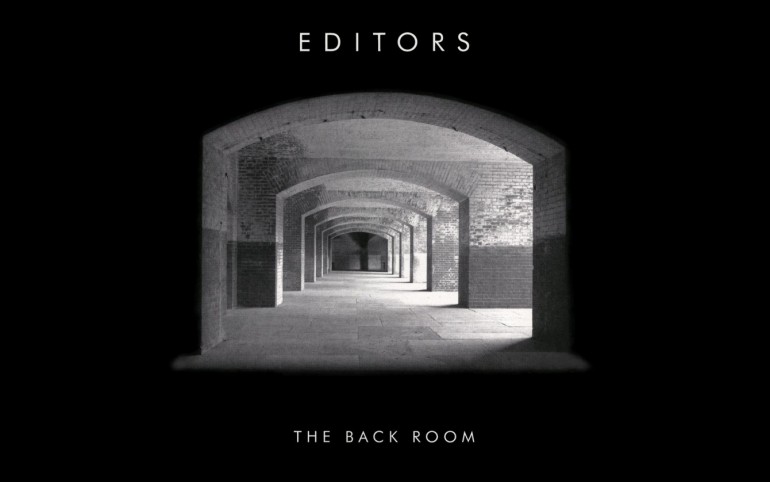 It doesn’t even take a second. It starts within an instant. No mysterious and long running intro, no introduction. Urgent guitars and an even more urgent voice singing ‘I still love the light on, baby.’ It felt a bit as if all the accumulated emotions of years finally break out. No, Tom Smith had no time to lose back then. ‘I’ve got a million things to say’ was the key line of Lights, the track that opened the EDITORS debut album The Back Room back in 2005. The first song on the record only lasts two and a half minutes and is one of the most on point opening tracks of the past decade I can think off. When the EDITORS debut was released back in late July it surely didn’t have the instant impact other famous first full-length records had back in those days. It took the band almost six months to peak at number two of the British album charts and I remember seeing these guys still playing in front of only 50 to 70 people in early 2006. The Back Room was a slow and steady grower and it surely hasn’t lost its magic over the past decade.

The EDITORS debut saw the Stafford-based lads balancing between the two extremes that were about to constantly define their sound over those past years – light and darkness. There’s always been something gloomy in the music of EDITORS, something in the tradition of JOY DIVISION or ECHO AND THE BUNNYMEN. Especially Smith’s distinctive baritone has been often compared to the one of INTERPOL‘s Paul Banks back in those days. In retrospect it seems a bit forced that the music press back was so keen on comparing those two bands only due to the fact they shared a certain love for sinister songwriting. Compared to their colleagues from NYC Smith and his band always had quite an uplifting element in their music. Just take the pumping hit singles of The Back Room: Munich broached the issue of people’s fragility and put it in the context of a catchy indie-pop song while the almost funky All Sparks celebrated the inevitable end of things (‘All sparks will burn out in the end’) with a pretty irresistible groove. EDITORS had a talent to put existential themes into simple but still partly cryptic lyrics while also providing bits and pieces of optimistic guidance.

‘If something has to change then it always does’ was the key message of Bullets, maybe the album’s strongest moment and a definition of the trademark sound by the early EDITORS. A driven beat, hypnotic new wave infected guitar play and an urgent chorus that wants to embrace the whole world. At least that’s what it felt like and still feels today. Besides that the album’s more introspective pieces like Fall are really well placed in the dramaturgy of the record. And while the faster songs always felt a bit like the four Brits had no time to lose it is nice to see that there was still room for such an epic build-up-track like Open Your Eyes. There’s something pure and simple in those early EDITORS years that the band never really managed to reproduce in the aftermath of this record. 2007’s An End Has A Start was even more successful but was clearly overproduced while In This Light And On This Evening in 2009 saw a drastic switch into a more electronic direction. It was the last record with guitarist Chris Urbanowicz who left the band in 2012 due to creative differences. 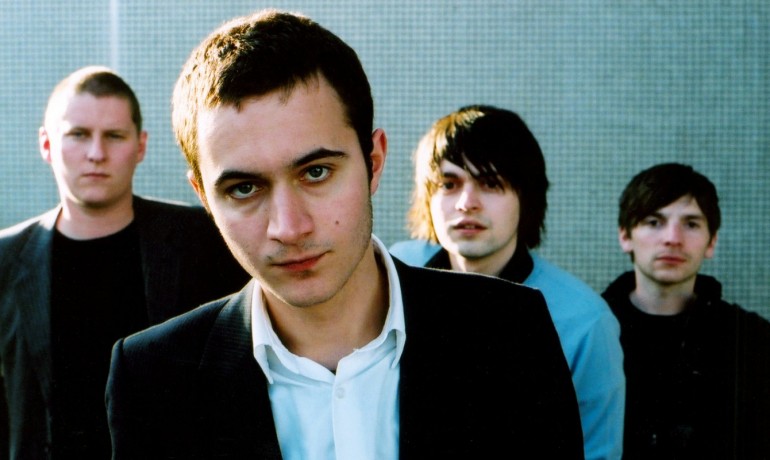 It’s easy to limit EDITORS‘ greatness to the brilliant unerring character of their debut album. You can take pretty much every song by the band between 2004 and 2006 to witness that well-balanced mixture of purity, urgency and uplifting darkness. The B-sides from that era are hidden gems and tracks like Come Share The View, Colours or Let Your Good Heart Lead You Home are more than highly recommended. It was the perfect timing and over the years it became clear that it won’t be repeatable, at least not for his band. EDITORS became more complex and ambitious, their production slightly more polish and – at least in the case of 2013’s The Weight of Your Love – their songs a bit less focussed. Still, the first released tunes of their just announced fifth album In Dream give hope for stronger days in their discography to come.

Even ten years later The Back Room stands the test of time by combining a raw and reduced spirit with catchy melodies, a decent amount of melancholia and just the right mixture between mystery and pop. It’s a testament of the euphoric mood from this time ten years ago; a time when independent rock felt extremely fresh, strong and creative, even if the EDITORS debut doesn’t sound like the ones from FRANZ FERDINAND, BLOC PARTY or the ARCTIC MONKEYS. And while I reminiscent about this time with the last seconds of the album’s closing track Distance fading out I surely can’t help to refuse shaking off the nostalgia that surrounds this record. From euphoria to melancholia within a second. Yes, these guys clearly didn’t waste any second back then. 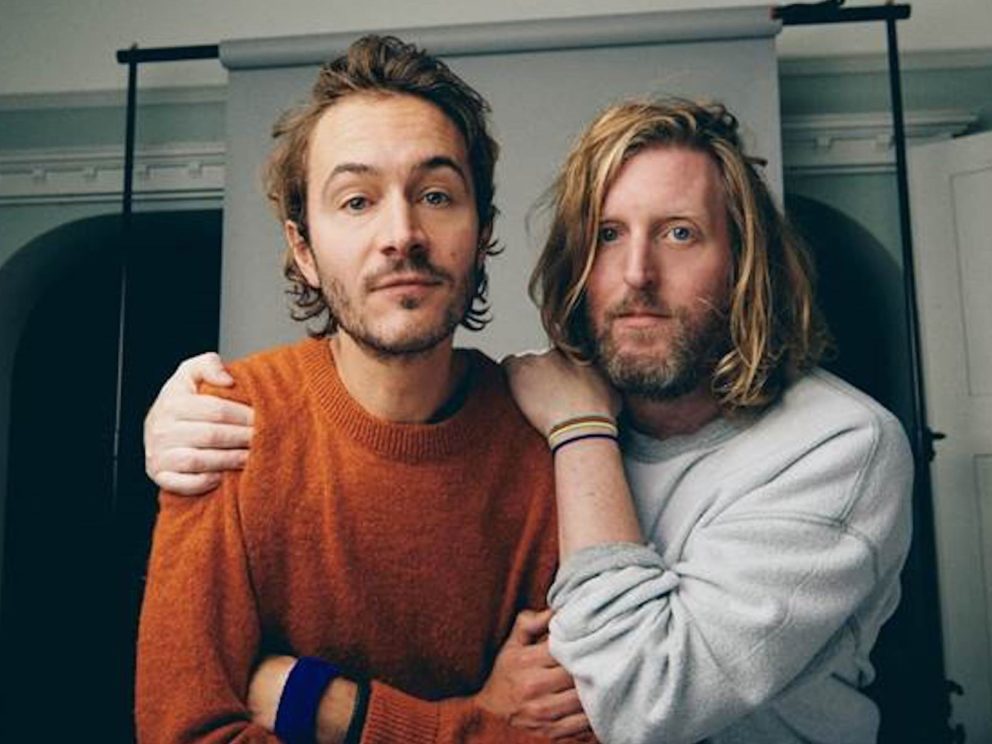