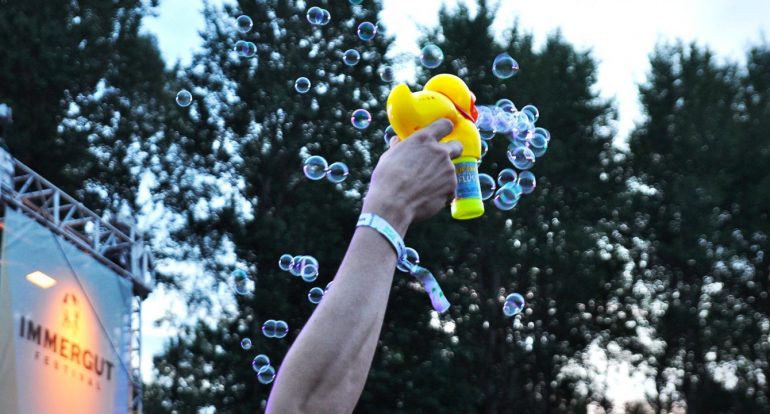 Five minutes and then I gave up. I made an attempt of one of those shiny hip Instagram stories for NOTHING BUT HOPE AND PASSION, did all the necessary steps it takes (image of the summer sun, fitting filter, a funny emoticon, link to the festival’s profile) and tried it for about five minutes before I ultimately stepped down from the idea to document the Immergut Festival 2017 in a contemporary ‘online all the time’ style. I know the organizers aren’t too blame for running their festival in a offline dead spot outside of Neustrelitz and in a couple of years German infrastructure might be caught up with that problem but I sincerely question: Does this issue even need to be solved? Having an analogue festival isn’t the worst thing to do these days and it’s just one factor that makes this constant force of German independent music culture an ongoing ‘big player’ in that small field; one that is carried by taste, lovely people and the sweet sense of nostalgia. There’s a reason why we attended this one for the fifth time in a row.

The Immergut Festival turned 18 this year which is the age of consent in Germany and allowed the organizers to place more than one pun about the whole ‘Finally grown up’ theme within the printed-out program book. Still, there’s more truth about the connection to the whole adulthood theme than you might think. Immergut got a strong connection to its visitors, many of them attending the event on an annual basis for more than a decade now. People grow up, start families and bring their children to the event as well which isn’t the worst compliment you can give a music festival.

Immergut officially leaves the teenage days behind but also likes to cling to the adolescent glory of these important moments in all of our lives.

The years between childhood and adulthood are the ones that define us. Here’s where you usually discover the records that mean the most to you, fall in love with the bands that define your musical taste and make all the important experiences from getting wasted for the first time to falling in love with a girl or boy, having your heart broken and all those existential emotional experiences that shape your individuality.

Don’t mess with the mixture

A festival like Immergut is destined to preserve that feeling for all people beyond 30 but also provide it for those in their early twenties – and the lack of wi-fi is just one way to achieve it. The rest is a gentle mixture of old indie music heroes and buzzing new talent from the alternative music sector, all coming together in a beautiful setting in the heart of Mother Nature. In 2017 we got old heroes like reunited Canadian indie collective BROKEN SOCIAL SCENE, Danish shoegaze poppers MEW and German indie rock legends DIE STERNE right next to exciting new artists like FAZERDAZE, HOMESHAKE and a band like LOCAL NATIVES whose music might not appeal to all the oldschool folks with their pop-infected sound. That’s something you really have to appreciate within the roster of Immergut Festival: You can get plenty of variety within whatever you can define as ‘independent music’ in the year 2017. American post-punk ruffians PREOCCUPATIONS, for example, delivered a performance packed with furious energy and noisy rage that was almost too loud. On the other hand you get a heart-wrenching nightly performance by the one and only ANGEL OLSEN who adds another musical dimension to the formula. 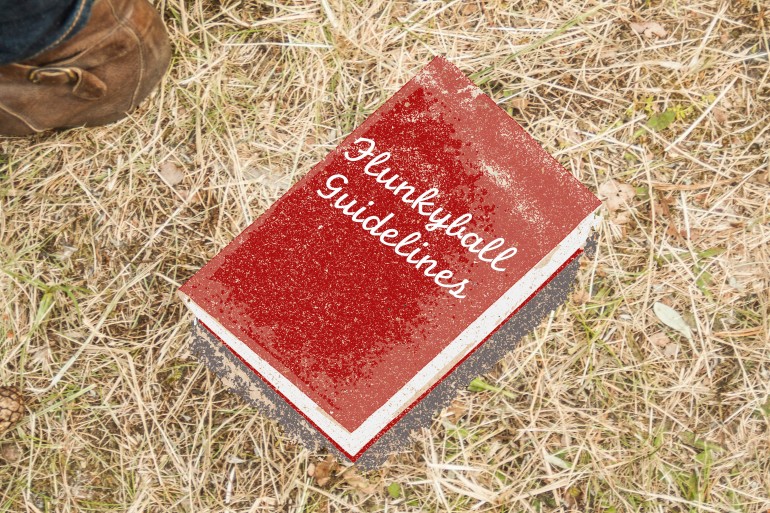 Ain’t no festival without Flunkyball (Photo by Stefan Ibrahim)

New Zealand based singer/songwriter Amelia Murray aka FAZERDAZE delivered one of those ultra smooth late afternoon performances at Immergut Festival which are just to fitting for the time slot when the slowly dimming sunlight shimmers through the large trees. That’s usually the perfect time to explore the cosy festival ground which, for example, also includes a karaoke caravan. You could find a rare shadowy spot under a tree while listening to the melancholic delicacy of JULIEN BAKER but if you wanted to, you could also unleash your inner funk maniac as disco punks !!! did what they’ve been basically doing for the past twenty years – keeping the beat alive. Other highlights included the always soulful and charming SINKANE with his band and the return of Swedish indie pop sweethearts SHOUT OUT LOUDS who delivered an outstanding and praised performance at the tent stage on the opening night. Their lyric ‘Let’s call this the comeback’ never seemed more fitting than in those glorious forty minutes which took me right back to the year 2007 and all the importance a band like this had back then when I was 22. Yes, one can’t help but getting nostalgic when witnessing the old heroes in still quite powerful new glory. Nostalgia is a strong ally on a festival like Immergut. And that also includes the times when you weren’t documenting everything live via Social Media, where you kept your memories (especially the drunken and embarrassing ones) for yourself, where you didn’t hang out the entire time in the VIP press area without seeing the majority of bands (Okay, that’s more a common problem of my profession).

It’s kind of hard to keep the ‘Forever 18’ spirit alive once you entered your 30s, right? You can’t block out the harsh reality of our world but also all the personal struggles and responsibilities. That was way easier when you just had to think about your next exam at college and whether or not you should get the phone number of that sweet girl you met at the tent next to yours the other night. Well, those days might be gone but it is possible to reactivate that spirit from time to time, show your love for music and art while also freeing your mind from limitations, thoughts and all the stressful daily hustle that’s about to eat you alive. And there aren’t many places like Immergut Festival which allow you to do that in such a tremendous way.

Aside from being an adolescent bubble, it’s also one of love, tolerance and kind people who respect each other and celebrate such an event with the much needed amount of utopian flavour we could all use these days.

There’s something inspiring and hopeful in that and aside from proving a gentle dose of escapism Immergut Festival also offers a lot of inspiration and perspective on things, no matter what age you are. It’s an event with soul and character and ones like that are harder and harder to find these days. To cut a long story short: Count us in for 2018 and don’t ever think about installing internet in any form. 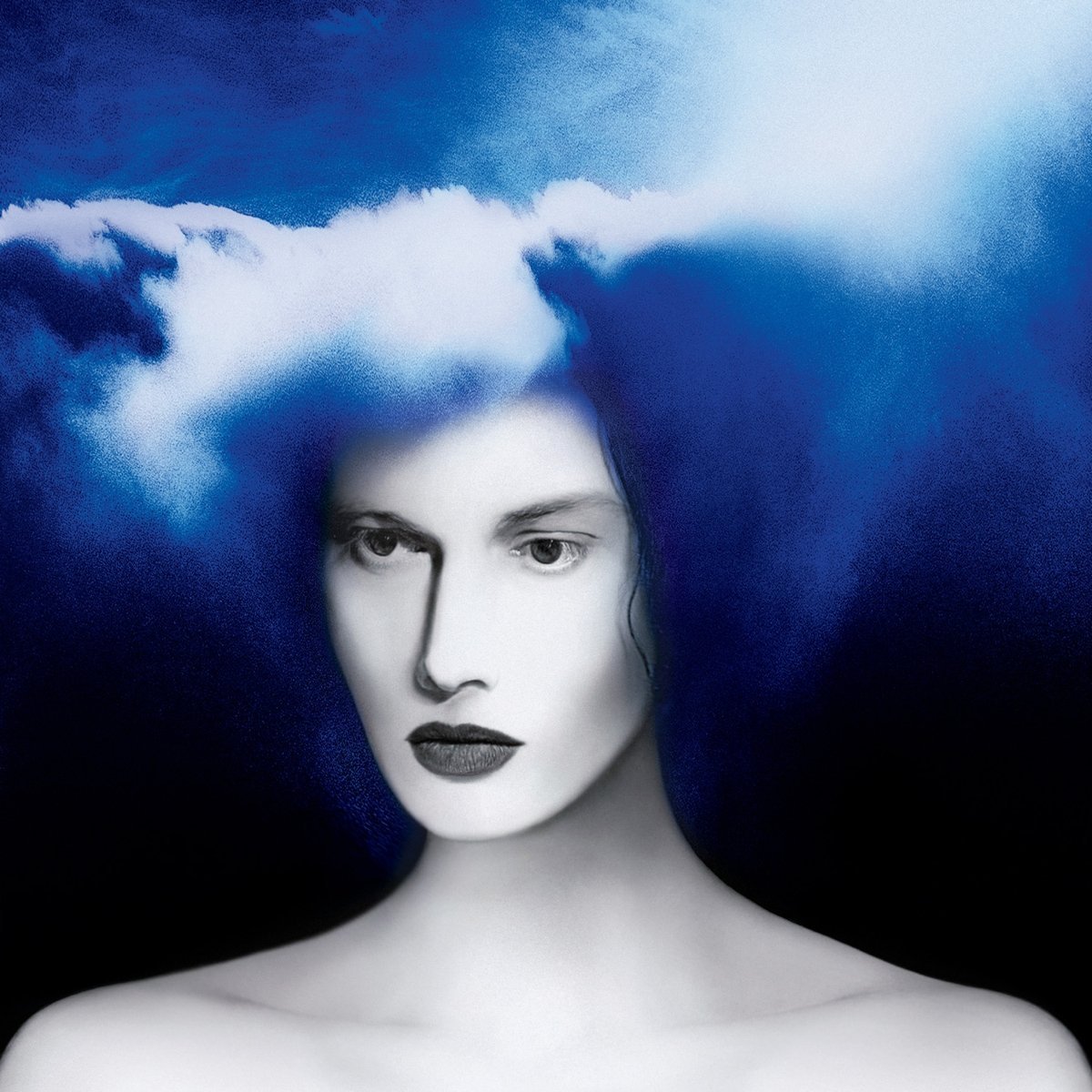 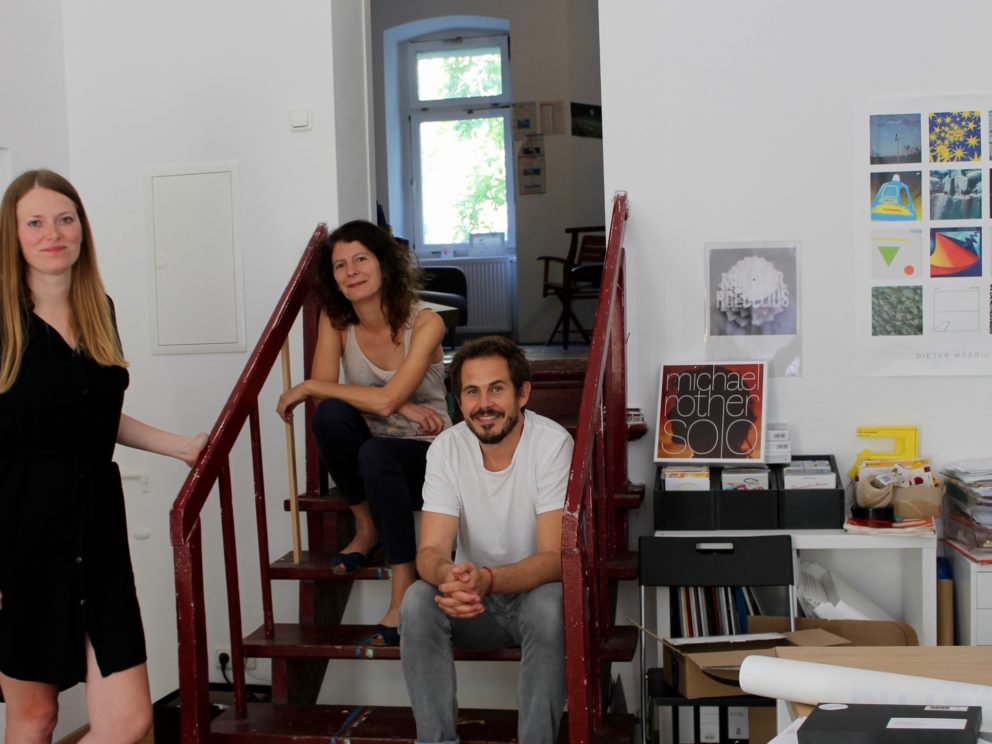