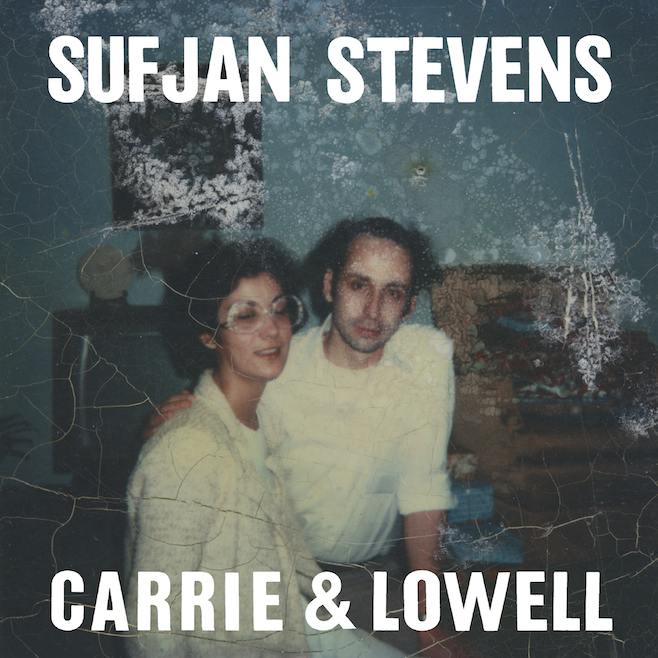 No we never really questioned the fact that SUFJAN STEVENS is a crafted songwriter; easily one of the finest and most diversified ones of his generation. But let’s just say that it was easier over the past years to forget about this not so tiny fact. His last studio album, 2010’s The Age of Adz, marked a drastic change in sound and its synthesizer-drenched psychedelia was… well, special, to say the least. Same goes for last year’s self-titled debut of his side-project SISYPHUS. Although it was a quite joyful record it still feels a bit strange having STEVENS singing about booty shaking. But, of course, like every good artist, he just needed a few adventures before returning to former strength. Carrie & Lowell, his seventh studio album is that hoped for comeback and way more. It’s SUFJAN STEVENS‘ most basic work so far and an – even for him – surprising insight into his emotional innermost.

Like the title implies STEVENS‘s mother Carrie and his stepfather Lowell Brams are the main inspiration for Carrie & Lowell. The album is a tribute to the musician’s childhood and those happy days in the early 80s when SUFJAN, living with his dad and stepmother in Michigan visited his mother between the age of 5 and 8 a few times. Carrie left her family when her son was only 1 year old while she was also fighting with various demons throughout her life, including depression and alcoholism. SUFJAN STEVENS barely knew his mother so don’t expect a musical love letter on his album. Carrie & Lowell became quite an intimate and private matter. The instrumentation is spare, the songs are reduced to its core. No rhythm section, no experiments – STEVENS celebrates simplicity in the form of his very own Pink Moon. 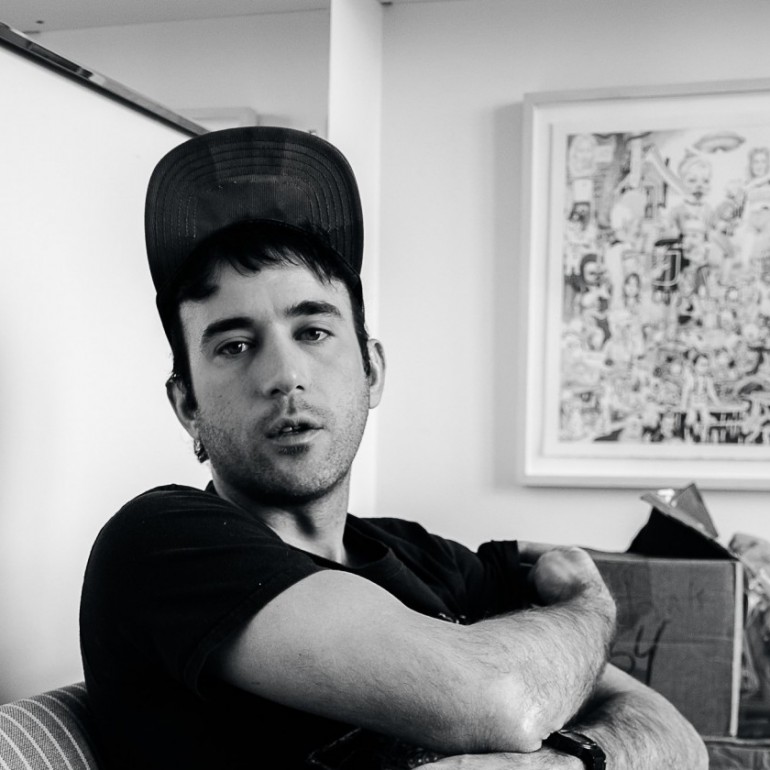 ‘Spirit of my silence I can hear you/ but I’m afraid to be near you’ are the first words the artist shares with us. Death with Dignity opens the album with sweet acoustic guitars and a gently used bright piano. The direction is clear, the journey to the core of SUFJAN STEVENS has begun. The lyrics remain cryptic to a certain level although they allow precise pictures of his soul. ‘I should have known better / Nothing can be changed. The past is still the past / The bridge to nowhere.‘ The second song, Should Have Known Better, continues the path and even includes a little choir in the song. The music is bright and friendly although the song’s themes are way more darker as STEVENS reflects on the fugacity of his own life and also the death of his mother in 2012. The phrase ‘We’re all gonna die’ is repeated multiple times in Fourth Of July, reminding us all of the inevitable way of life. ‘Make the most of your life while it is rife, while it is light,’ the American sings over an echoed piano as he slowly fades out.

While his voice and the acoustic guitar remain the foundation of Carrie & Lowell the tiny elements SUFJAN STEVENS adds to this recipe really make the difference. When the e-guitar in All Of Me Wants All Of You suddenly unfolds its full beauty around 2 minutes and 13 seconds into the song it is a breath-taking moment on the album. The little delays and reverbs give the simple songs an element of depth that really makes a difference. Just take the spheric outro of Drawn To The Blood that sees the singer slowly but steady disappearing in the fog as he sings: ‘‘For my prayer has always been love.’ The songs breath the warm harmony of the artist’s childhood memories but deliver the dark undertones you automatically face once you are about to turn 40. And maybe the a song like the closing Blue Bucket Of Gold with its extended out-fading nature works as a lullaby to those memories. Well, at the end you have to find your own interpretation.

The greatness of Carrie & Lowell comes from its honesty and reduced nature. SUFJAN STEVENS avoids any experiments, any sound ambition and other extroverted endeavours. It’s purely all about the songs, their lyrics and the reflection of the vulnerable artist. Neither does it reinvent the musical wheel nor mark a huge artistically step for the songwriter. But good music doesn’t need that approach to fulfill its magic, right?