Coachella Festival owner linked to extreme right-wing acitvism: How will the artists react? 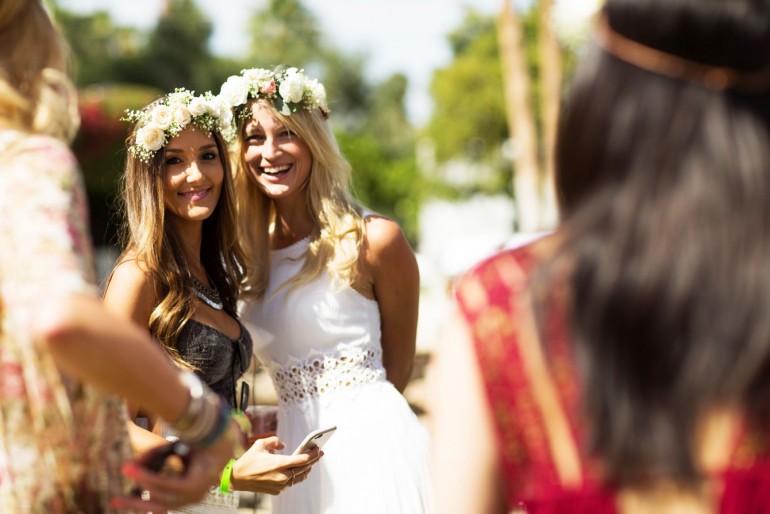 ‘Uh, look at those headliners!’

‘Of course, they got Radiohead!’

‘Where the heck are Daft Punk?’

‘Did you see that Hans Zimmer is on the bill?’

The annual announcement of California’s Coachella festival comes with the usual reactions despite the fact that this year’s line-up somehow seems less spectacular than past ones but I guess that’s always the case if you can’t come up with something truly spectacular like a SMITHS reunion. Still, something might be different at the world’s most overcommercialized music festival this year. The fact that it will be the first Coachella Festival under the presidency of Donald Trump is one aspect but now, the annual discussion about the event itself gets a more political tone.

As various reports by Uproxx and Afropunk now highlight the festival’s owner, billionaire Philip Anschutz seems to be connected to some extreme right-wing activism. In his position the head of the Anschutz Entertainment Group, or AEG, does not only own the big basketball teams Los Angeles Lakers and LA Clippers but also oversees Goldenvoice, the organization that produces Coachella. As the sources point out Anschutz has a long history of funneling money into organizations that actively promote LGBTQ discrimination, climate change denial, and other causes that doesn’t seem to fit with the spirit of the event’s audience and artists, especially in 2017 with BEYONCÉ, KENDRICK LAMAR and RADIOHEAD as headliners.

The reports document the activities, including donations worth hundreds of thousands of dollars to anti-gay organizations and supported anti-gay legislation such as Colorado’s Amendment 2 or the ‘Alliance Defending Freedom, the National Christian Foundation, and the Family Research Council, according to the Washington Post. All these organizations oppose LGBTQ rights and that just seems to be the tip of the iceberg. As Greenpeace points out Philip Anschutz also actively supports climate-change deniers while also teaming up with the infamous Koch brothers, two of the USA’s leading anti-environmentalist activists. Well, there’s even more in this revelations but it raises a basic question: What now?

How flexible are your ideals?

And that questions goes directly to the performers from this year’s bill; not just the headliners. Liberal forces like FATHER JOHN MISTY who addressed the result of the US elections in countless posts on his Facebook recently, THE XX‘s Romy Madley-Croft who just engaged to her girlfriend, androgynous EZRA FURMAN and everybody who stands for liberal thoughts, open hearts and minds and fought against Donald Trump prior to its election which is… well, probably everybody in the line-up. If the accusations are true (and it looks like they are) it raises the question how believable each and every artist on this fancy looking poster is and whether they are willing to stand up for their ideals or not? Can KENDRICK LAMAR take that immense fee and sing ‘We’re gonna be alright’ when – in fact – it isn’t? Is anybody ready to refuse that lucrative offer, one that is highly welcome in desperate economic times, in order to remain believable? Or maybe, this remains the perfect example of the contradiction of our capitalistic system and the questionable flexibility the entertainment industry tends to showcase.

I said it before and I say it again: The times of political ignorance are over, especially in the United States following the election last November. It’s two more weeks before Trump starts his presidential duty and god only knows what will happen after that. It still seems like most of the liberal minds are trying to process what happened on that faithful Tuesday last fall. And yes, standing up for your ideals can be tricky these days, it can be painful, sometimes also on an economical level. But it is necessary to make a change possible and effective. So far, the only band that dropped out of Coachella 2017 never planned to be part of it anyway – New York City punk band SHOW ME THE BODY doesn’t want their name to be exploited by Goldenvoice so they never agreed to play the festival in the first place. Looks like not everything is lost.

UPDATE: So much for that. SHOW ME THE BODY in the meantime confirmed that they indeed decide to perform at Coachella but also state that they will donate their fee afterwards.

Please note: All articles in the THOUGHTS section are based on the personal opinion of the writer. 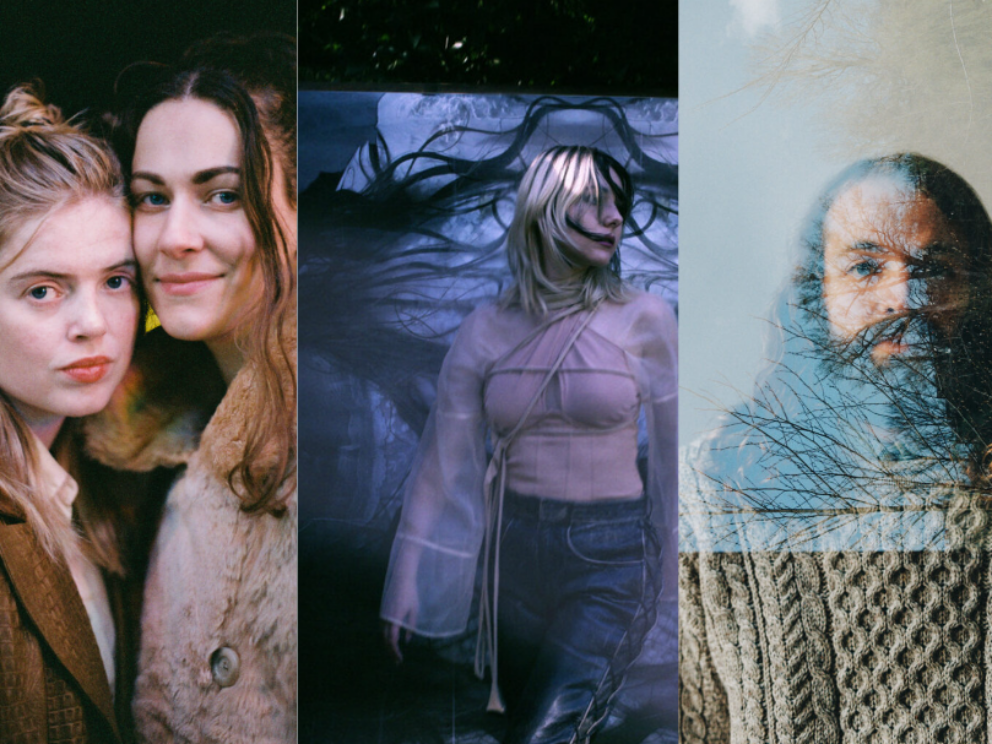