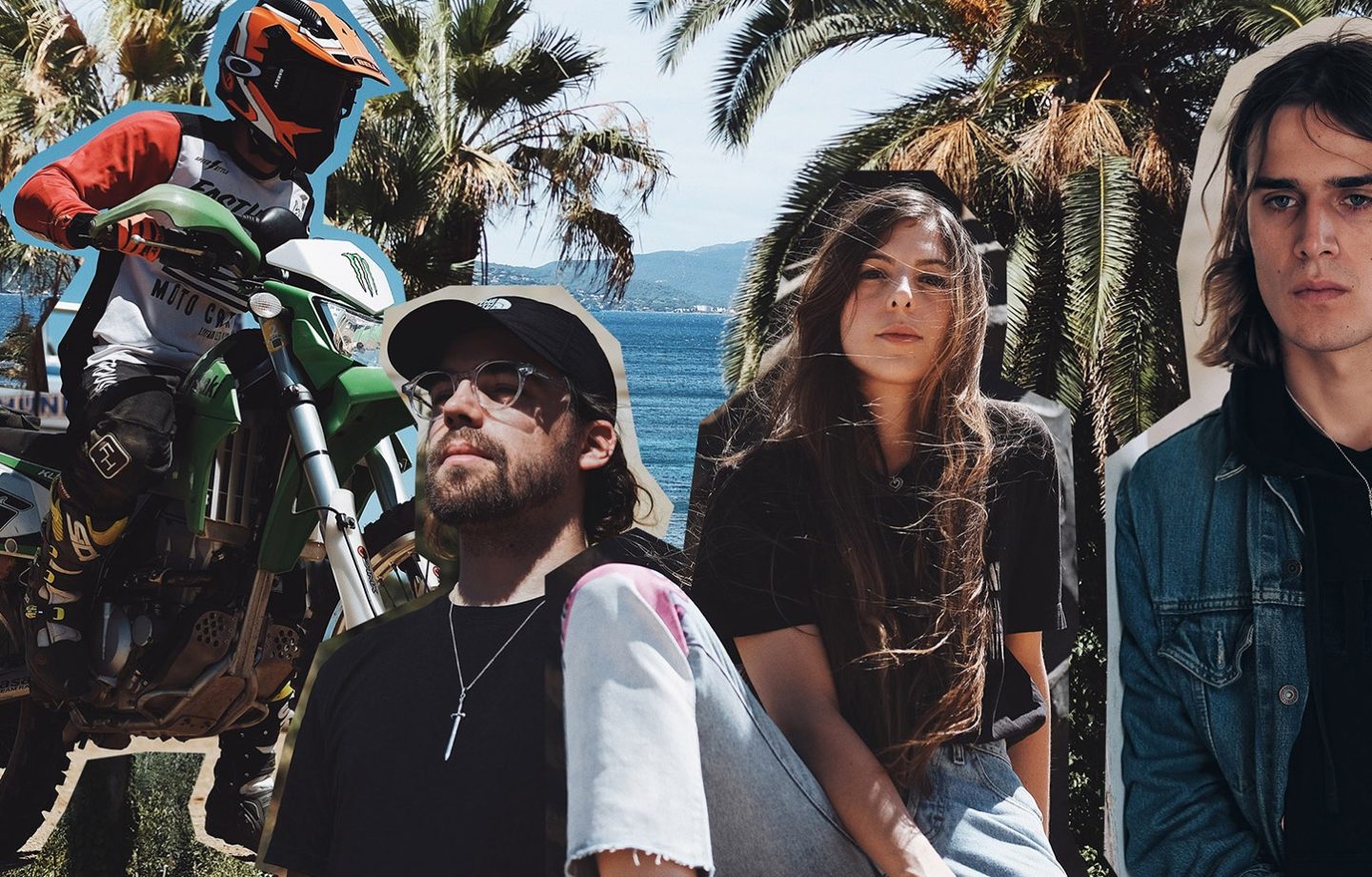 At first I was a bit pissed that Editors decided to change the support act for their recent European tour just in time when I was attending, robbing me of my chance to see the fabulous Public Service Broadcasting once again. But thank god, the ‘replacement’ turned out to be really good on their own. French dreampop trio Dead Sea managed to captivate me and other parts of the audience with their floating and tender dream pop. A girl next to me said to her friend: ‘That sounds pretty Cocteau Twins-like, right?’ and I can’t help but agree with her although there’s a few other references that come to my head but I’m not in the mood for bothering you with them. What you need to know is that the band’s latest single, the uplifting Know Where is a lovely hidden pop treasure that perfectly fits to these warm spring days. The trippy music video also helps to underline the vibes of Dead Sea. An entite EP is about to happen soon, so get ready for it. (Norman) 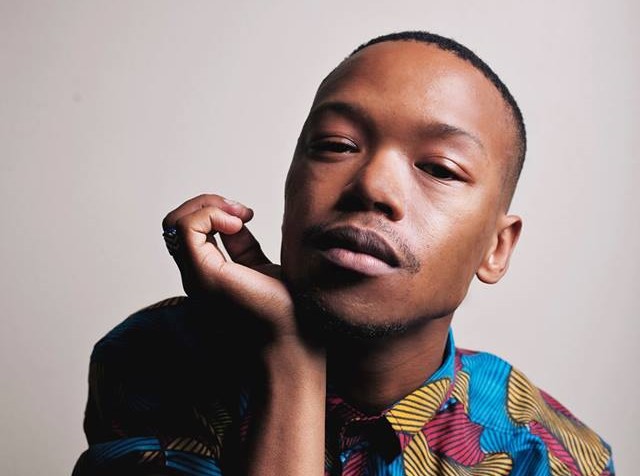 Far too rarely does the European feuilleton report about the African continent and its diverse culture, music and art. Therefore, it is great to see the recent culture and music press set their eyes on the South African artist Nakhane Touré. His body of work is impressively multifaceted; he is a musician, writer, actor – and he is homosexual. With his music, Touré documents and makes visible what it means and feels like to grow up and live as a gay man in his home country. It still is a tough issue. The artist reports in many interviews that he suffers from insults and that he is also threatened with violence. His music, though, shows him unimpressed of all the hate he gets confronted with. The sound of his latest single Interloper is raw and powerful. The bass, the electronics and the drums are marching forward and support Touré’s light voice and its accompanying choir. Its mission is conquering hate. Accordingly, You will not die as a title does justice to Nakhane‘s third album. It’s a statement; a message sent out to everyone feeling similar. (Chris) 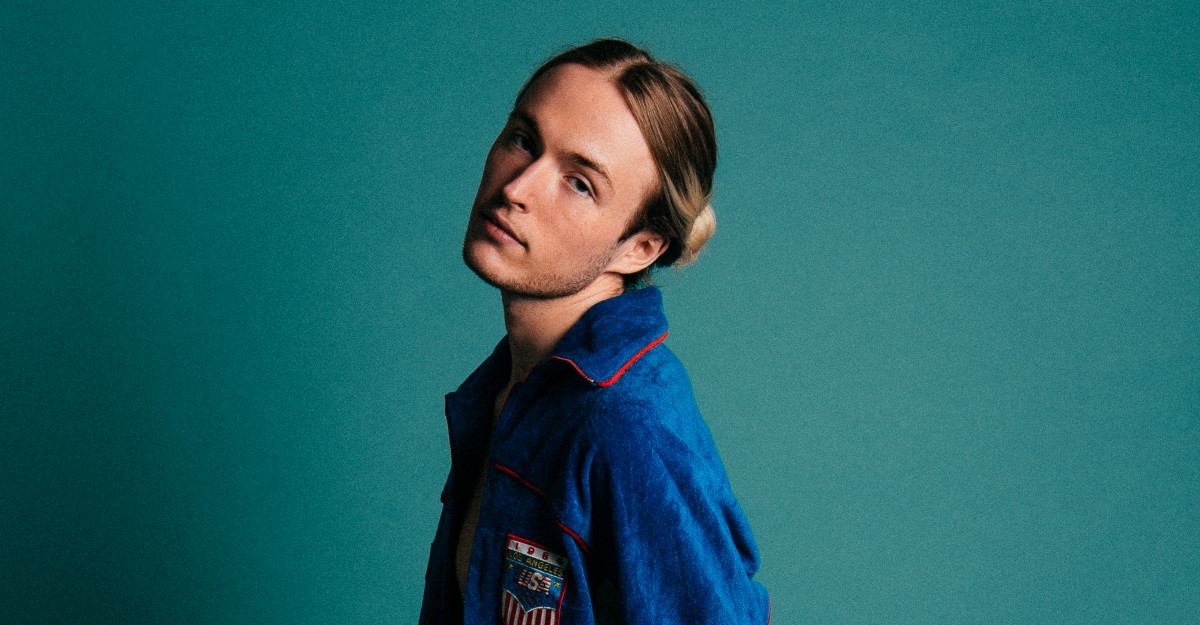 Norwegian swoon-pop star Jakob Ogawa has already sparkled on previous outings. Just remember last year’s really enjoyable Next To Me music video. While his music has always been quite ambitious and adventurous his most recent single Velvet Light is a whole new thing. He’s always had a little hint of neon lounge lothario in him, but Velvet Light presses down hard on the Connan Mockasin button and is Ogawa‘s biggest adventure yet in sticky, low-light lover-pop. A song that should be sold in a merch bundle with a velvet suit, it’s a slick synth slow-jam, with little production touches and Ogawa‘s candlelight vocal elevating it to a whole new level. It would have been very easy to misjudge a step and wrongturn off a cliff on a song like this, but Ogawa pulls it off with prefect elegance. Velvet Light is out now on Playground Music. (Austin) 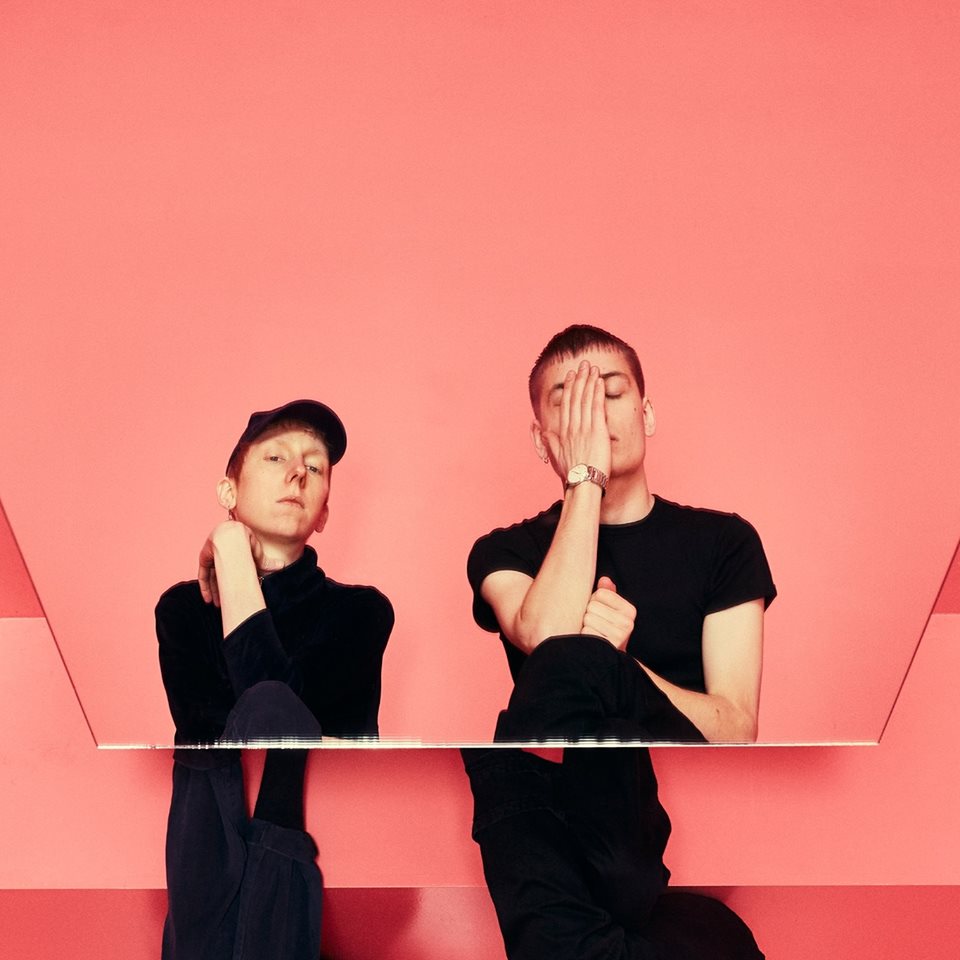 There is one magic moment in GENTS’ new single Empty Shell where the synth-filled melody takes one step back, allowing the singer in all honesty and sincerity to propound ‘Now I find it hard to believe that I will find my field of expertise/ I just wanna be good at something’. The Danish duo here reflects upon a very contemporary circumstance that especially younger generations carry under their heart: Nowadays, there is so much to choose from. But then again it’s hard to find something. This serious thought is counteracted by the mellow, synth-led sound of the new song Empty Shell which is part of the two-track-package entitled Moments. GENTS produce 80s-inspired synth-led tracks as part of an overall aesthetic concept since they entered the scene three years ago. This holds true as much for the music as for their video clips or artwork. The two gentlemen from Denmark themselves call their music ‘spa pop straight outta Copenhagen’. Of course, that’s only part of the truth. GENTS’ seemingly relaxed synth pop is a place where complex issues of life are negotiated. The lyrics sometimes read like interior monologues allowing us to witness what deeply concerns us. These guys are not just another 80s tribute act. Rather they could become your next favourite band, really. (Chris) 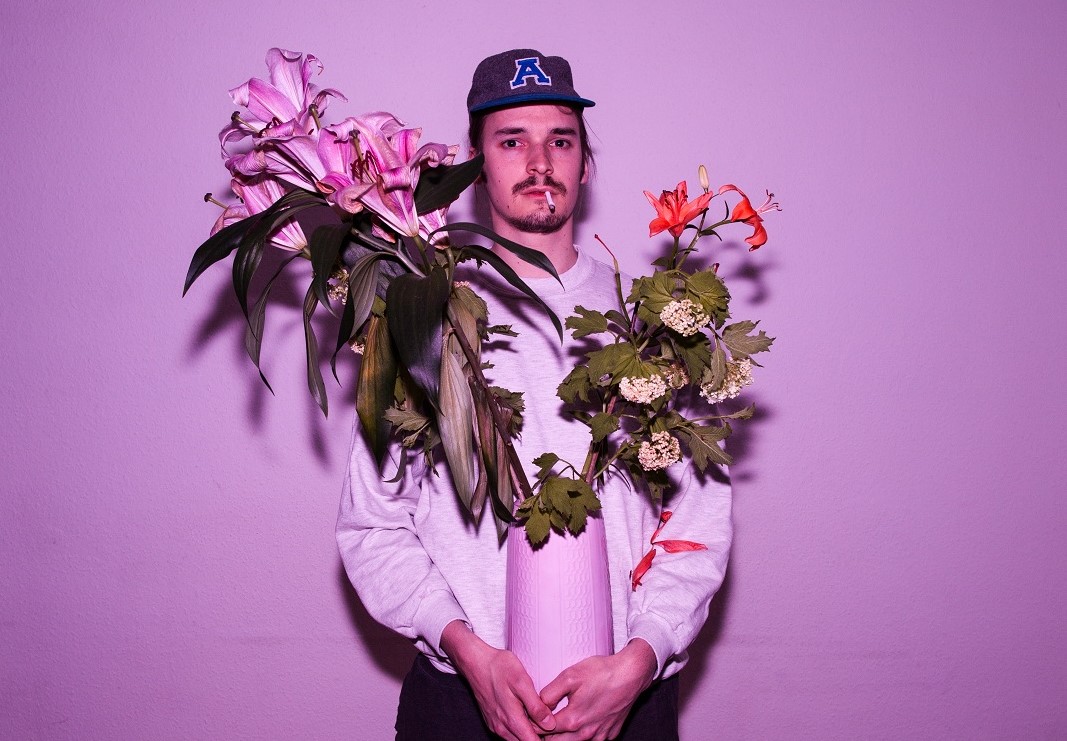 A passing view of the interests section on HELMUT’s Facebook page reveals that the band is into bird watching, haptics, and tetris. In this case, the band is Adrian Schull who under this pseudonym released his sophomore album o u r w a l l s in 2017. Be it consciously or rather meant serious or not, said enumeration above accurately describes the musician’s sound as well as its reception. HELMUT’s music is probably difficult to enjoy for listeners who prefer catchy and fast-paced three-minute indie pop tunes. But there is no problem with that: Instead, Schull creates fragile, minimalist songs based on loops with a great eye for detail and feel. On his latest record, Adrian is supported by the production of Coma’s Marius Bubat who understands to skilfully arrange HELMUT’s aesthetics and therefore frames a coherent picture of his manifold ideas. O u r w a l l s is a quiet record and especially its latest single cleanse me suggests an almost claustrophobic atmosphere. In the song’s accompanying video, the protagonist finds relief at Iceland’s shore. The beauty in HELMUT’s music lies in its careful, even gentle composition. It arouses attention, not only to our walls within. (Chris) 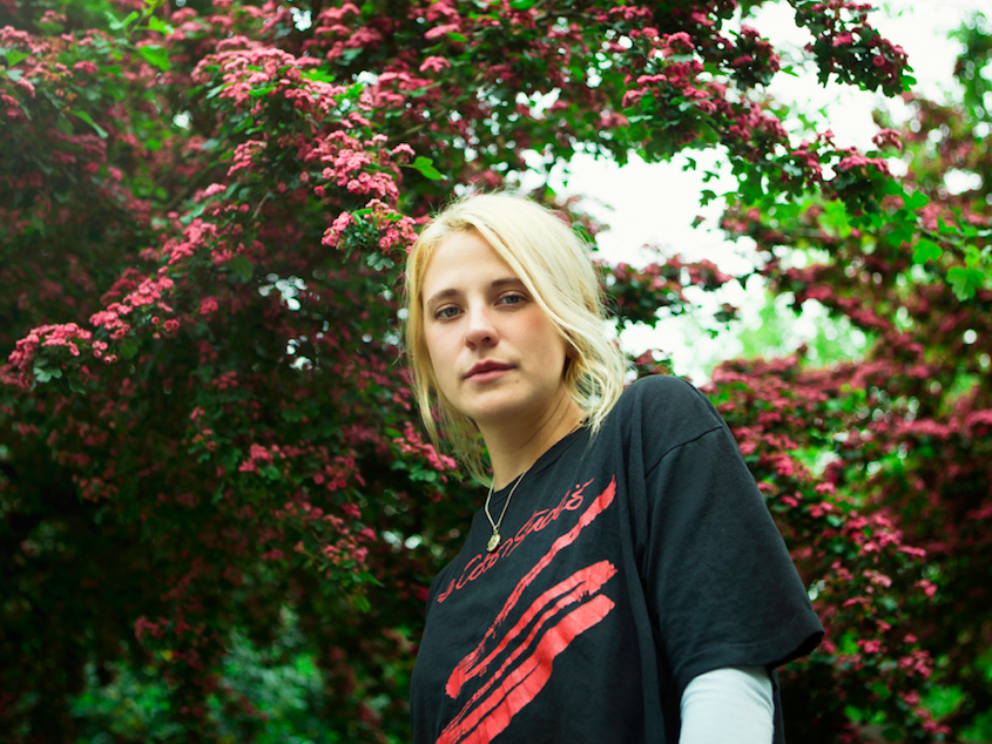