Amanda Delara – ‘We Don’t Run From Anyone’ 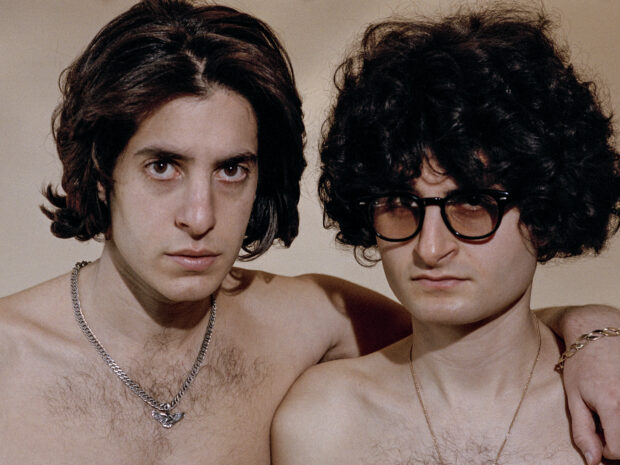 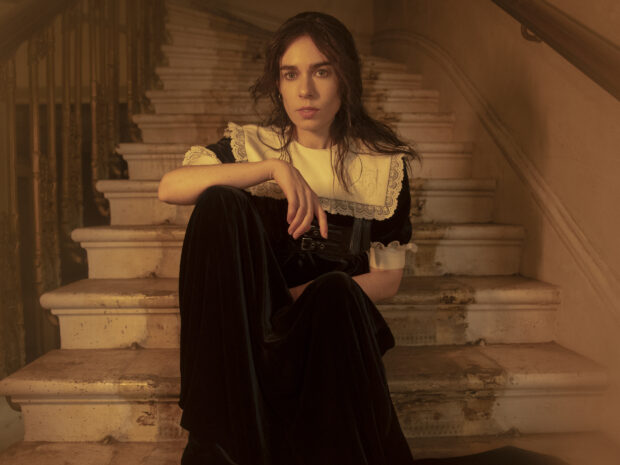 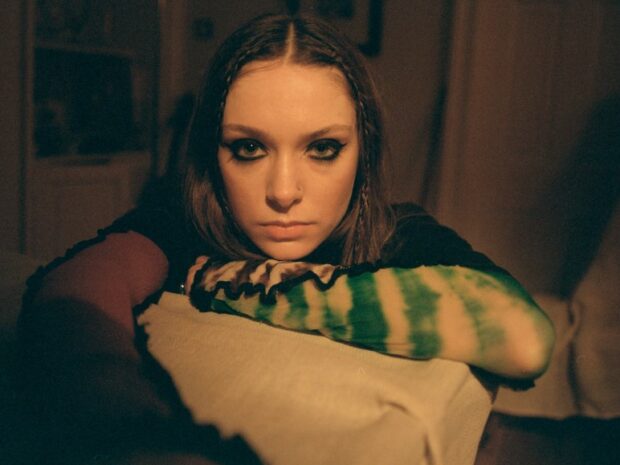