Intertwine – ‘I’m A Nobody Too’ 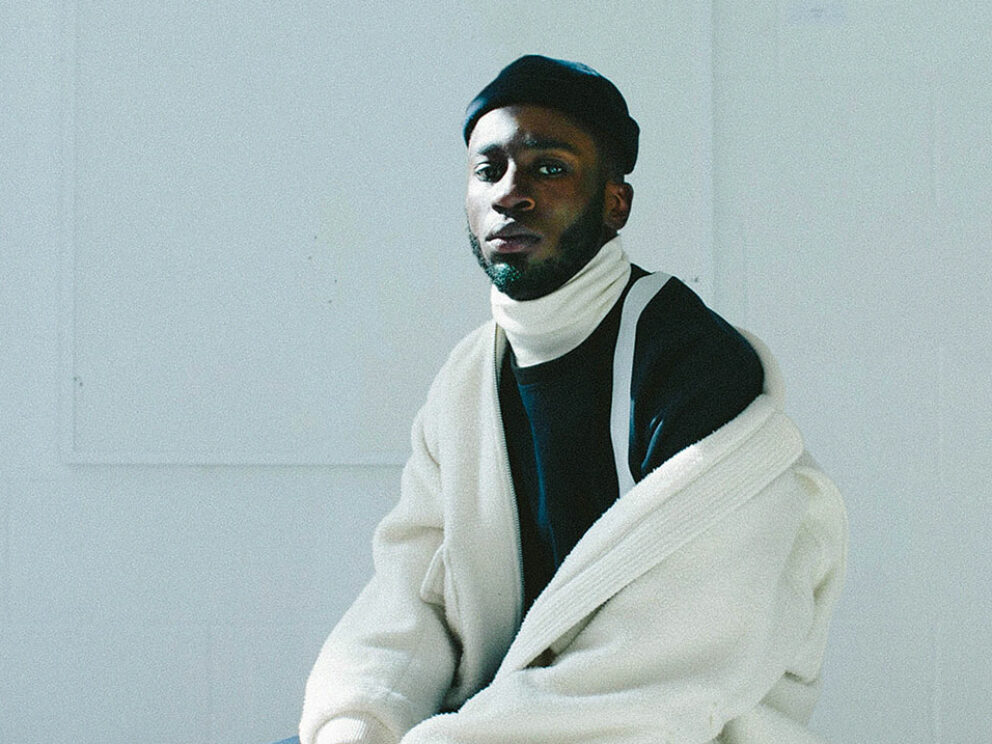 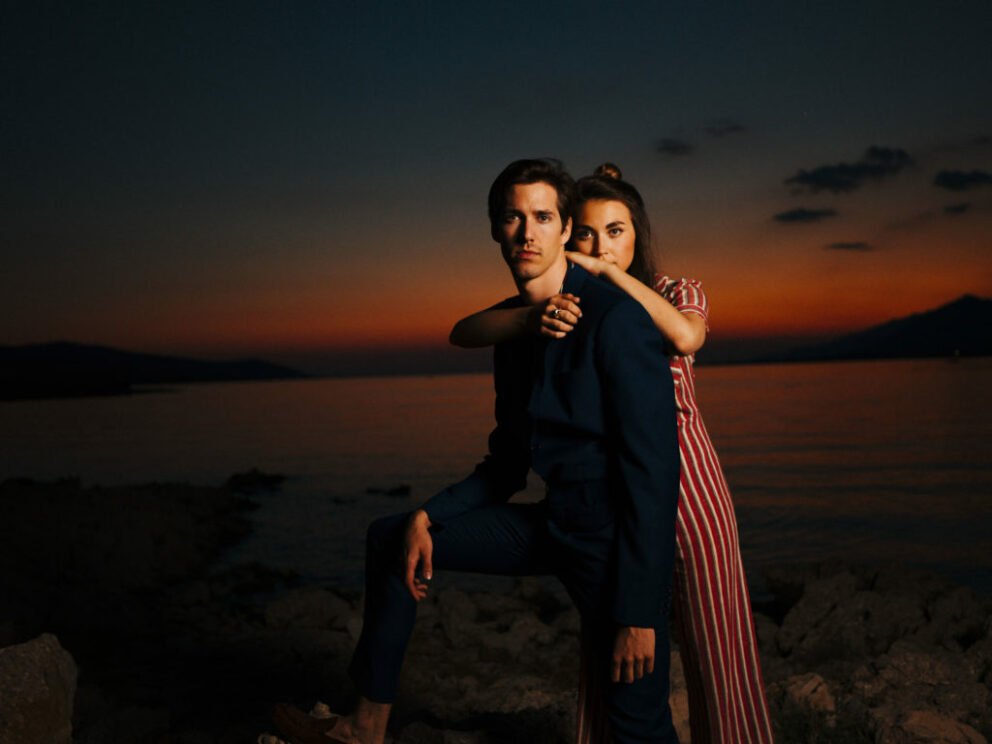 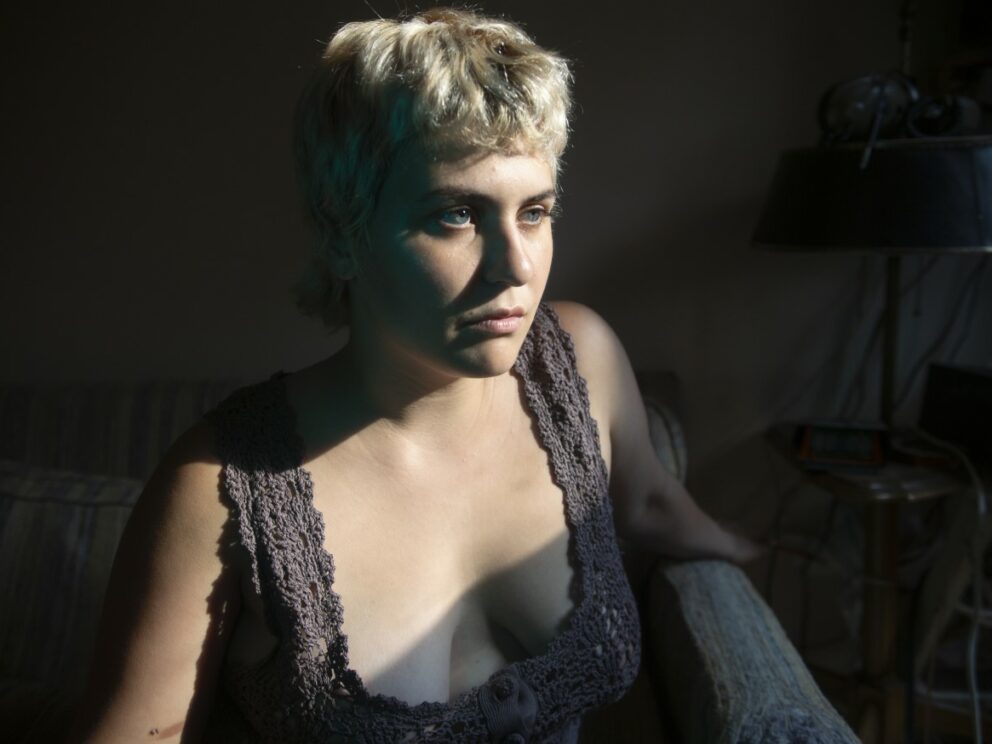