Peter Estdahl – ‘Taking Up To Much Space’ 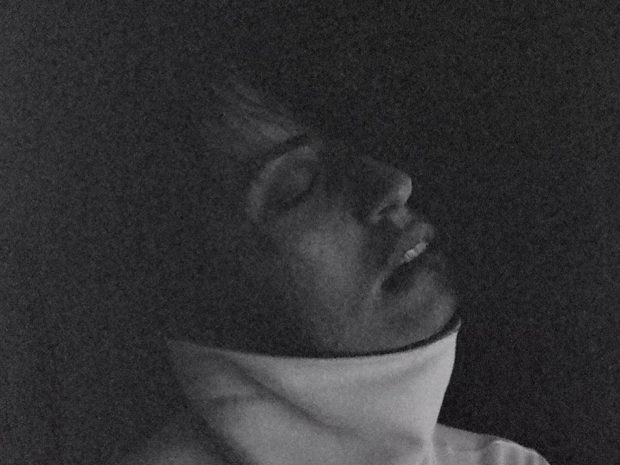 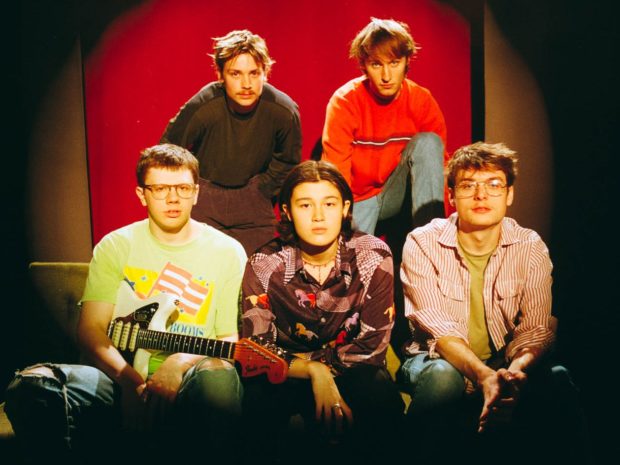 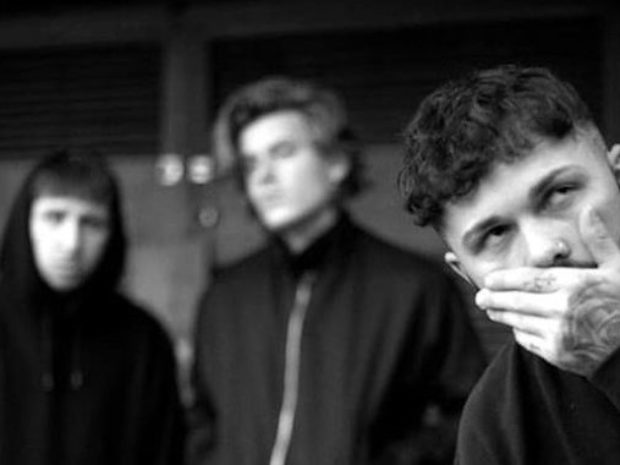