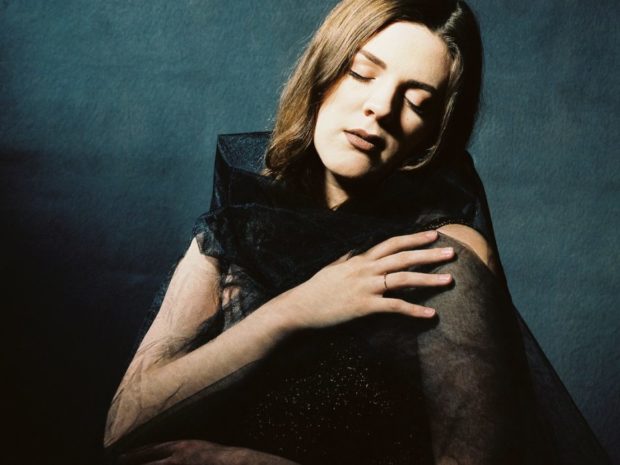 Emily Keener – ‘Do You Love Me Lately?’ 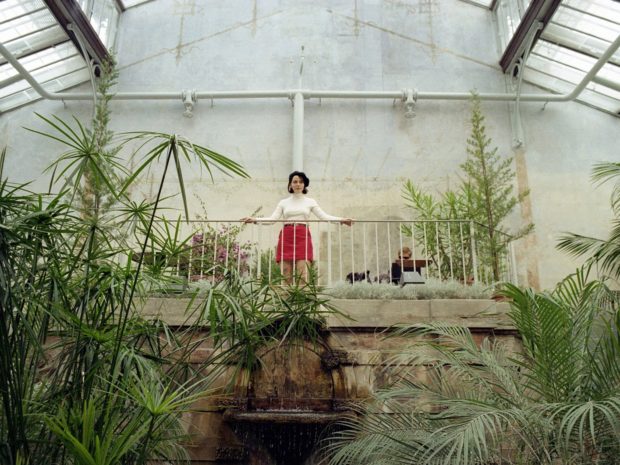 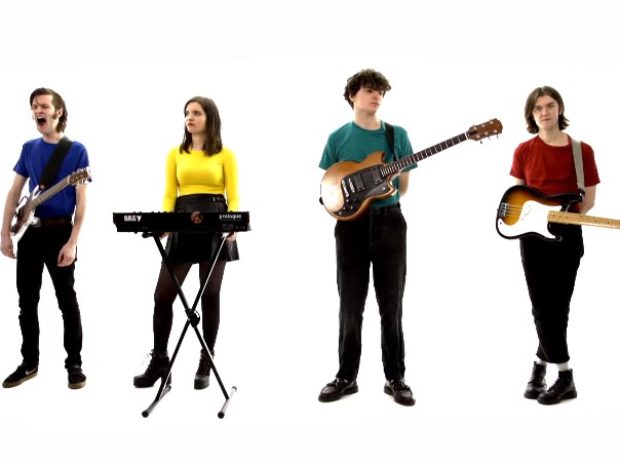