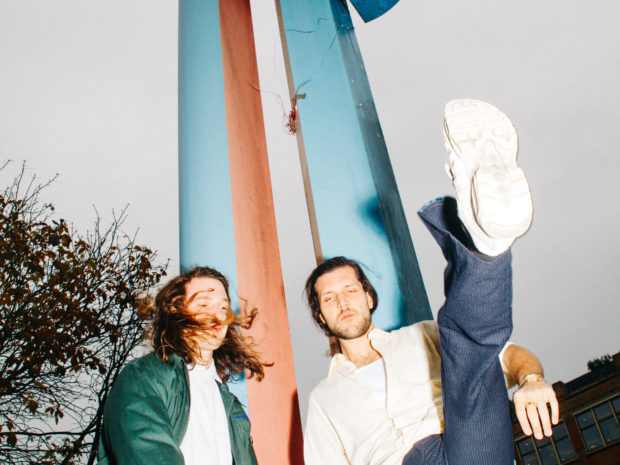 Feng Suave Go All Easy-Minded On “Maybe Another Time” 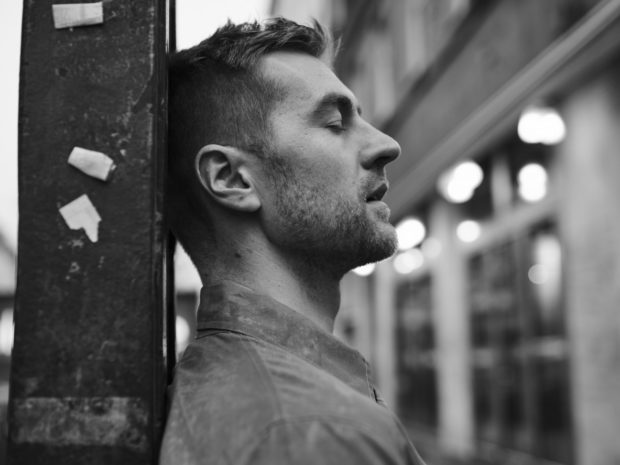 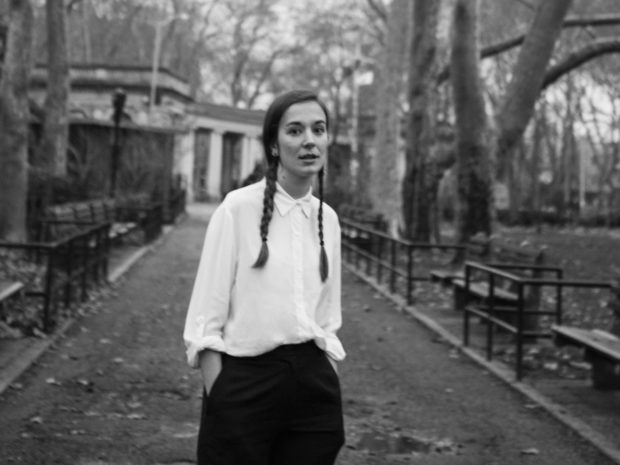