Birgitta Alida – ‘When I’m With You’ 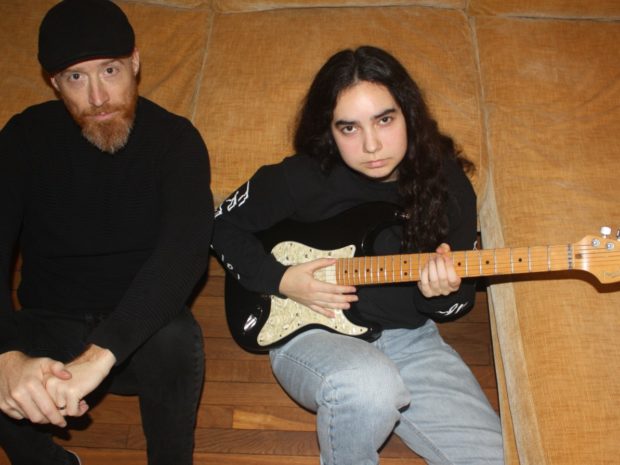 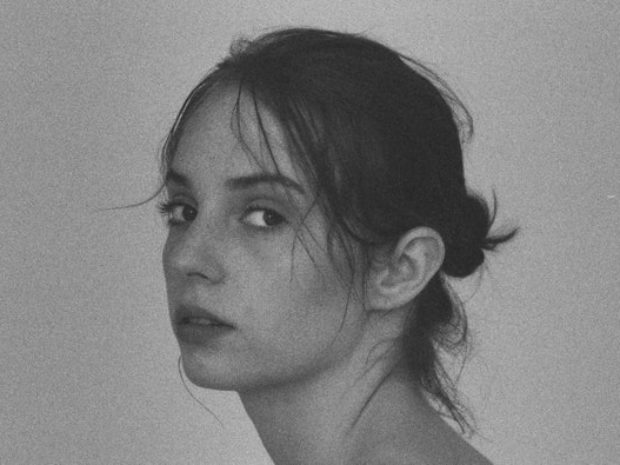