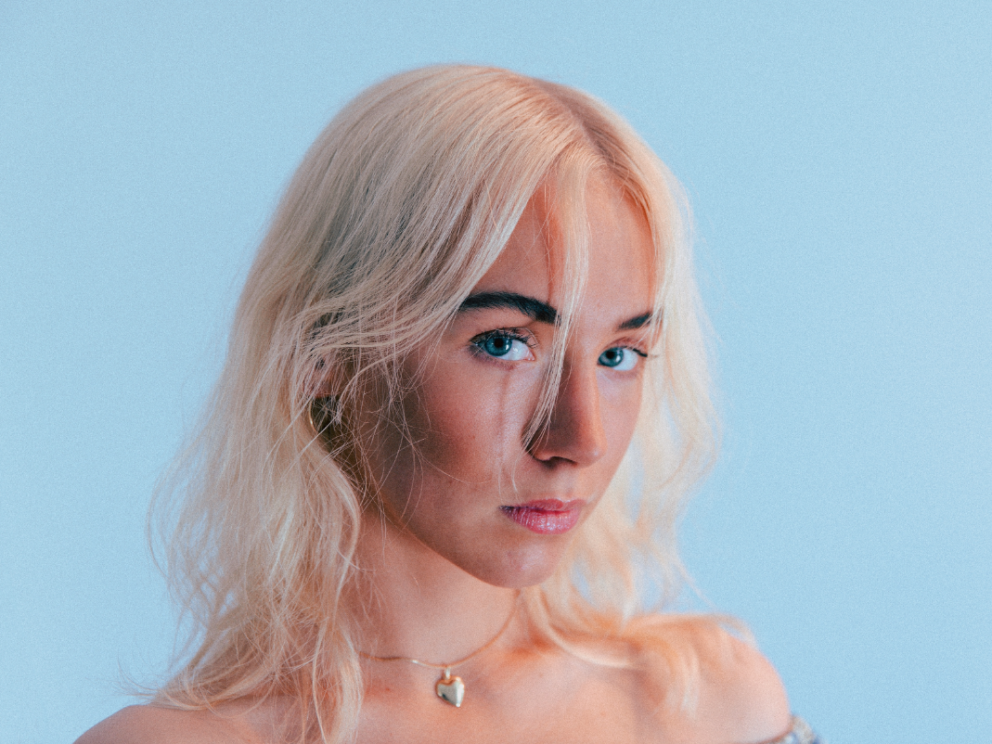 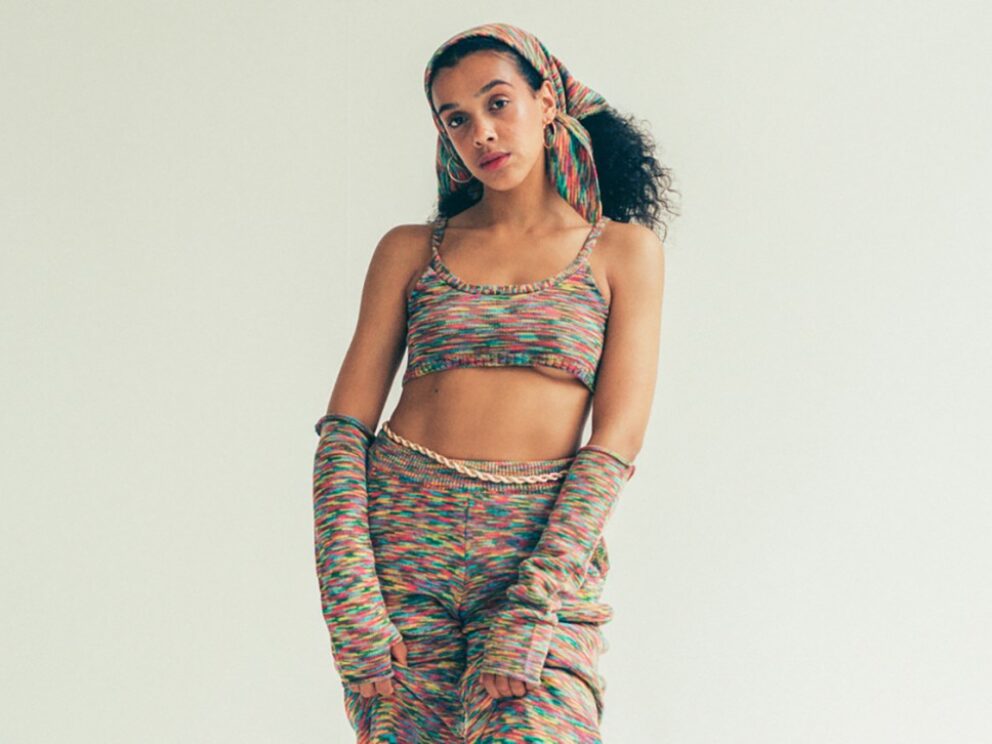 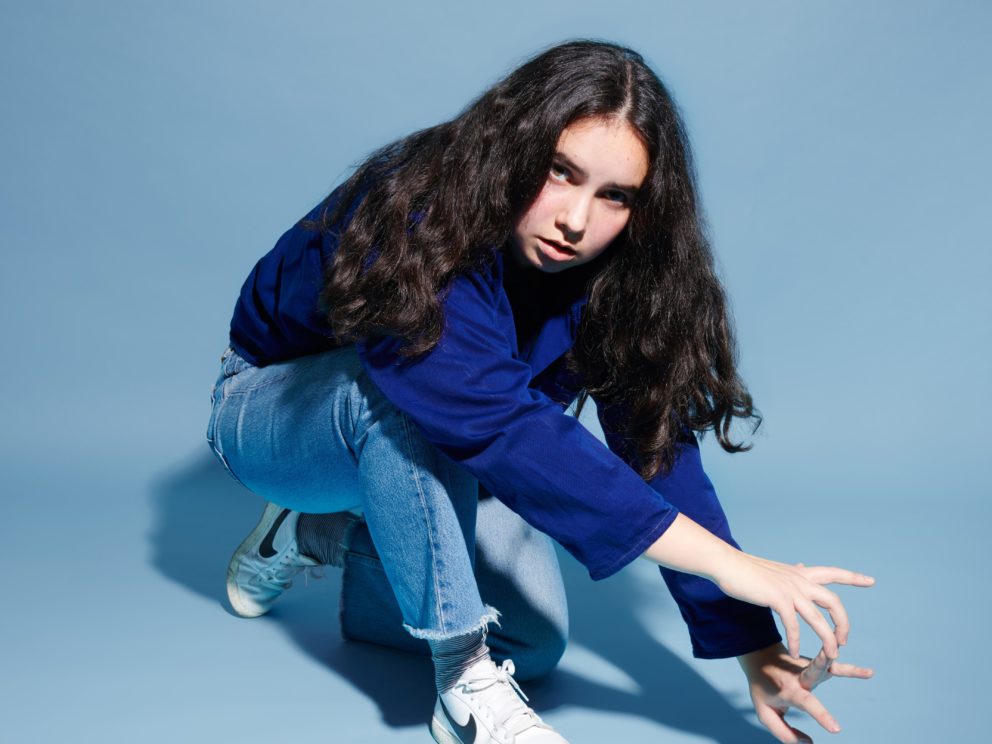 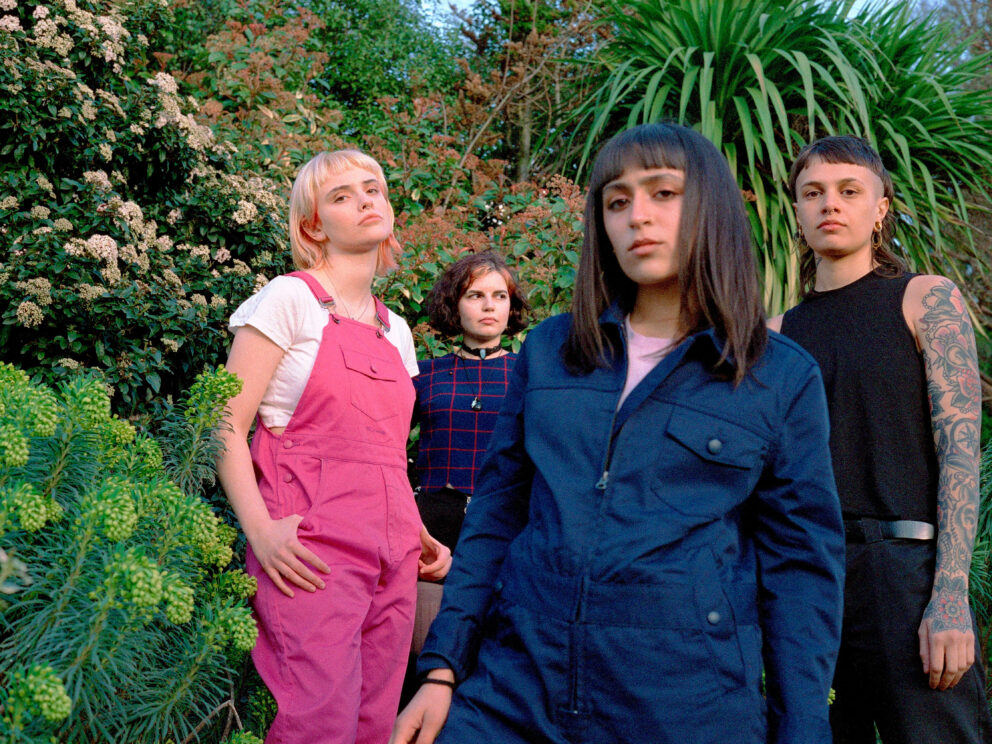 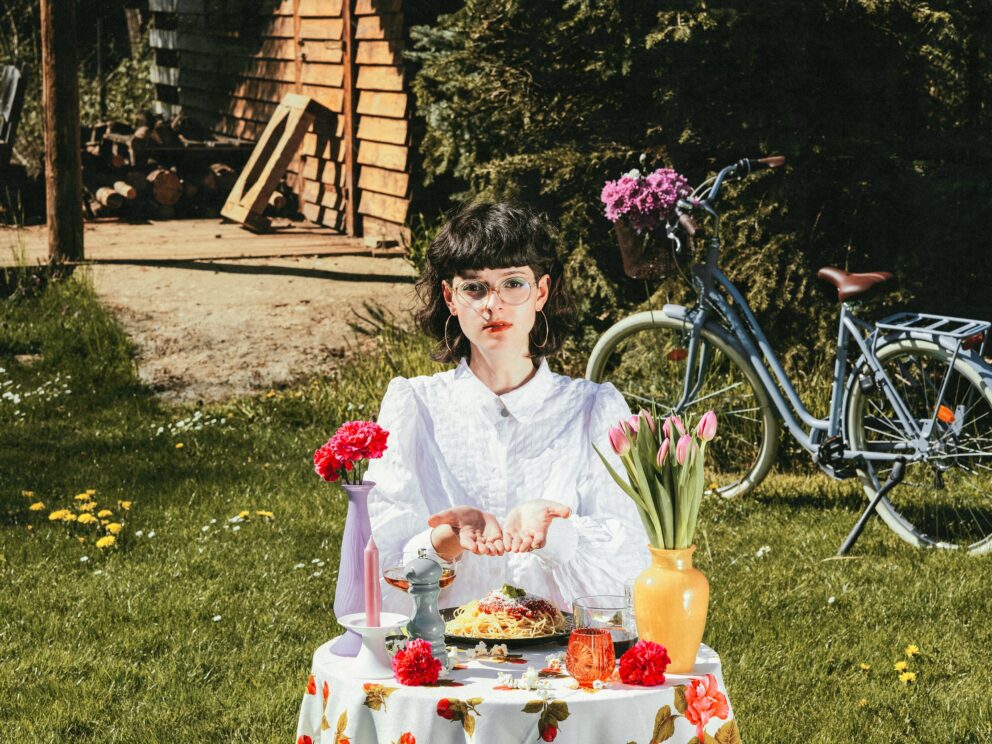 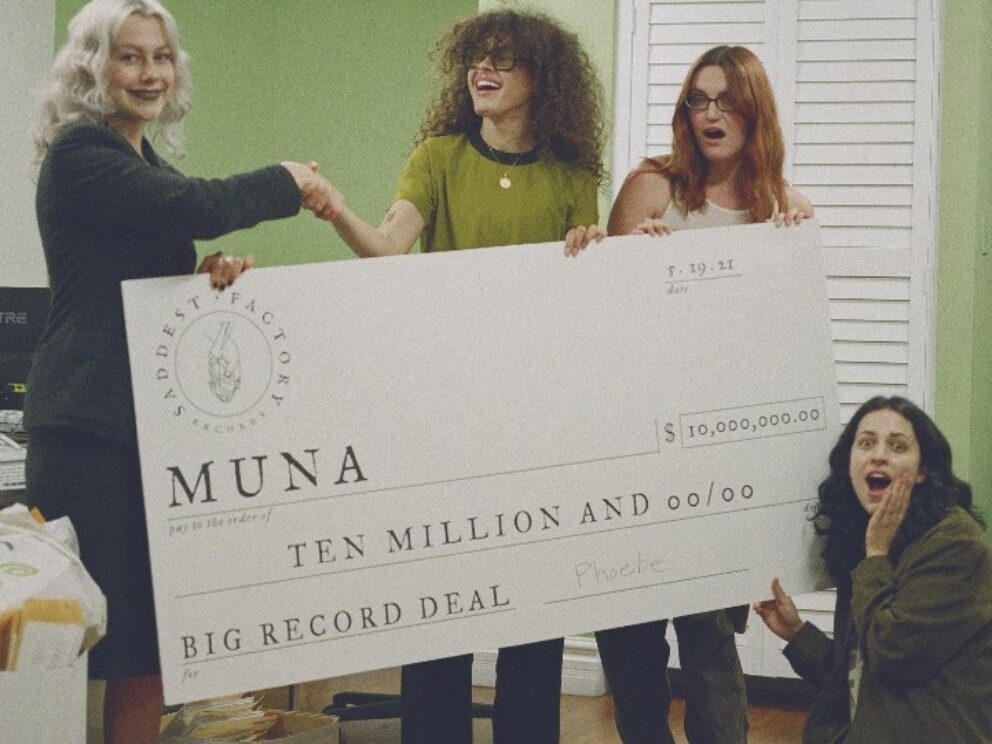 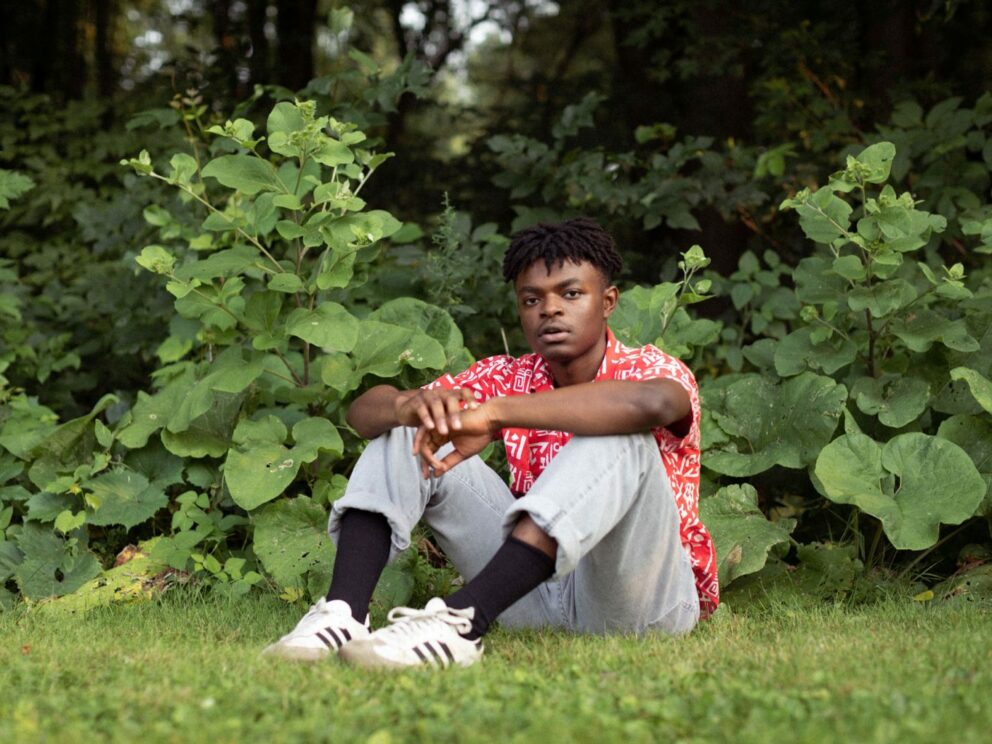 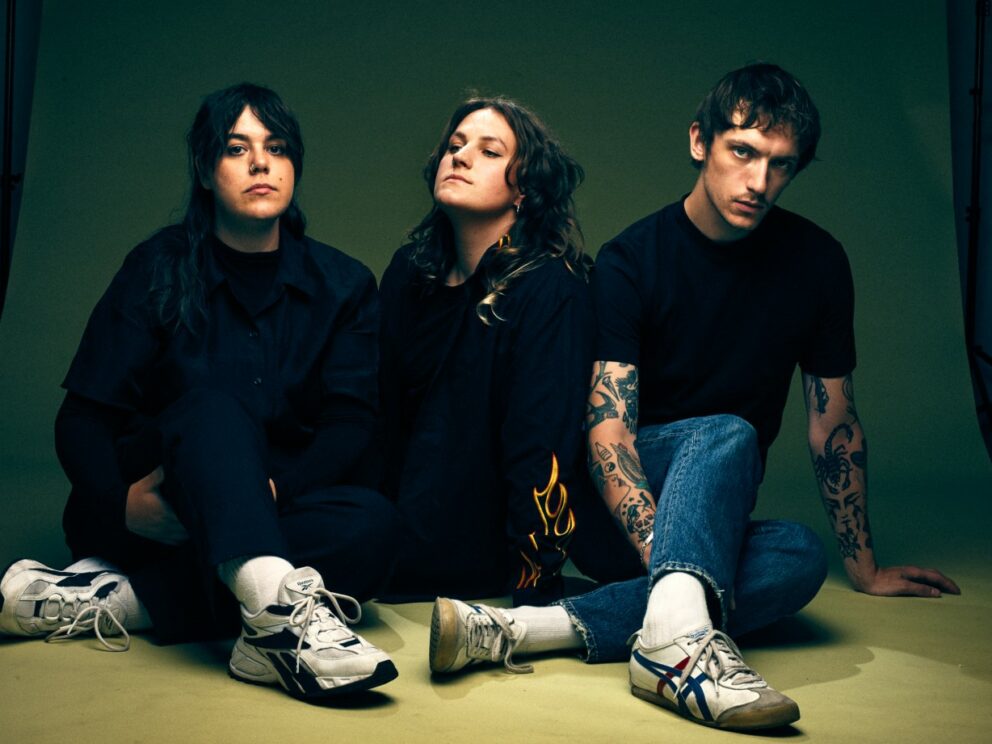 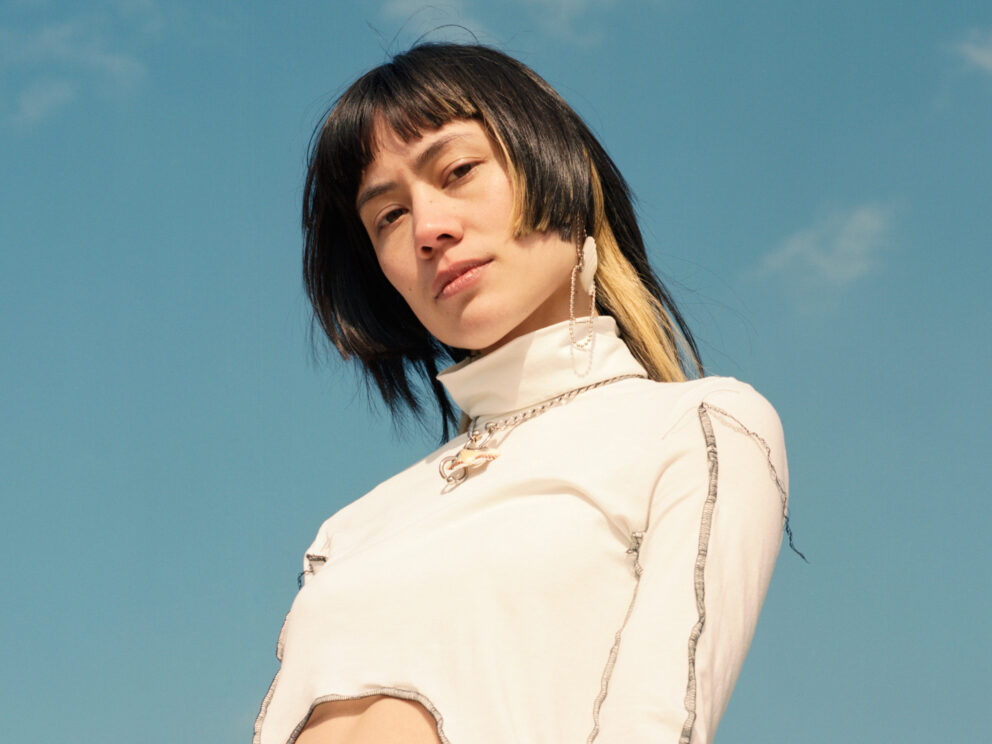 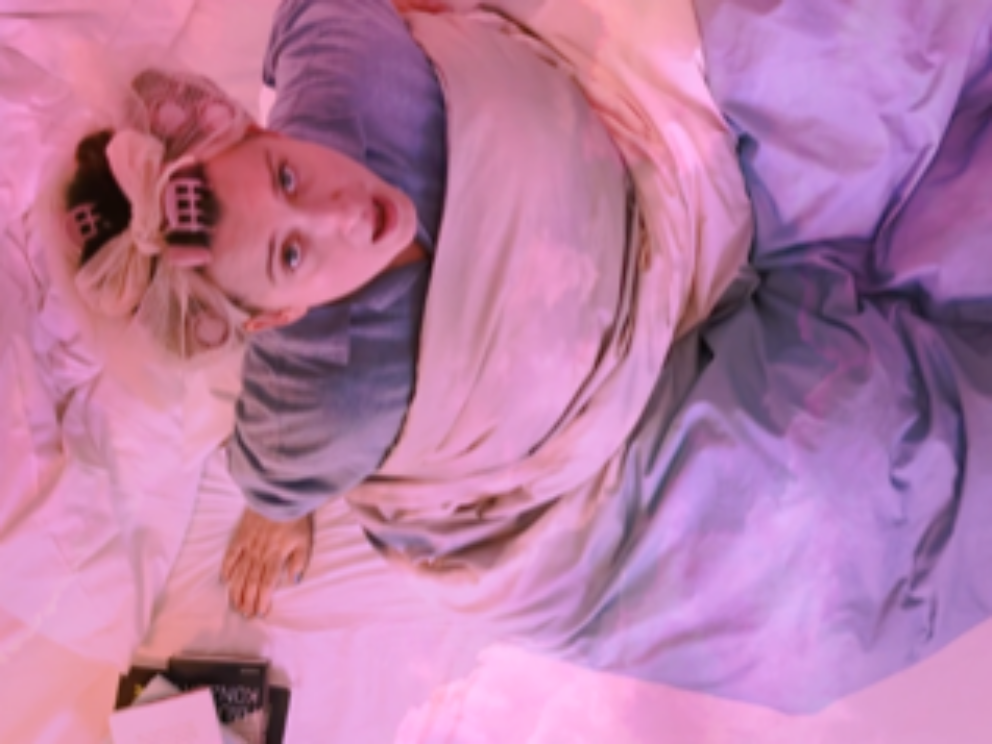 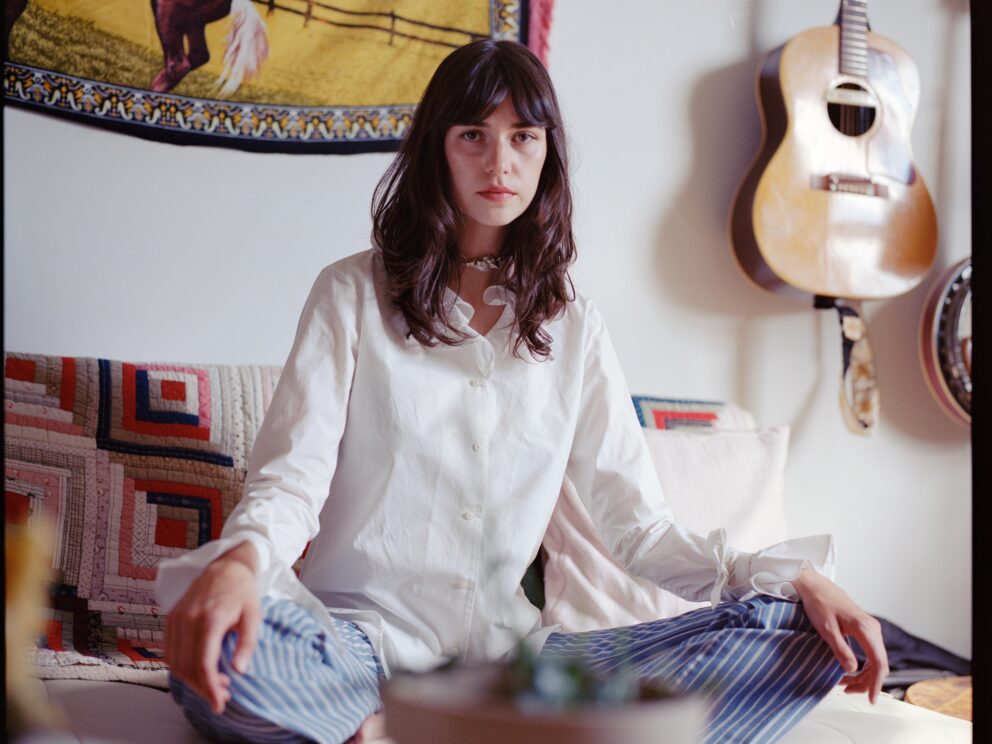 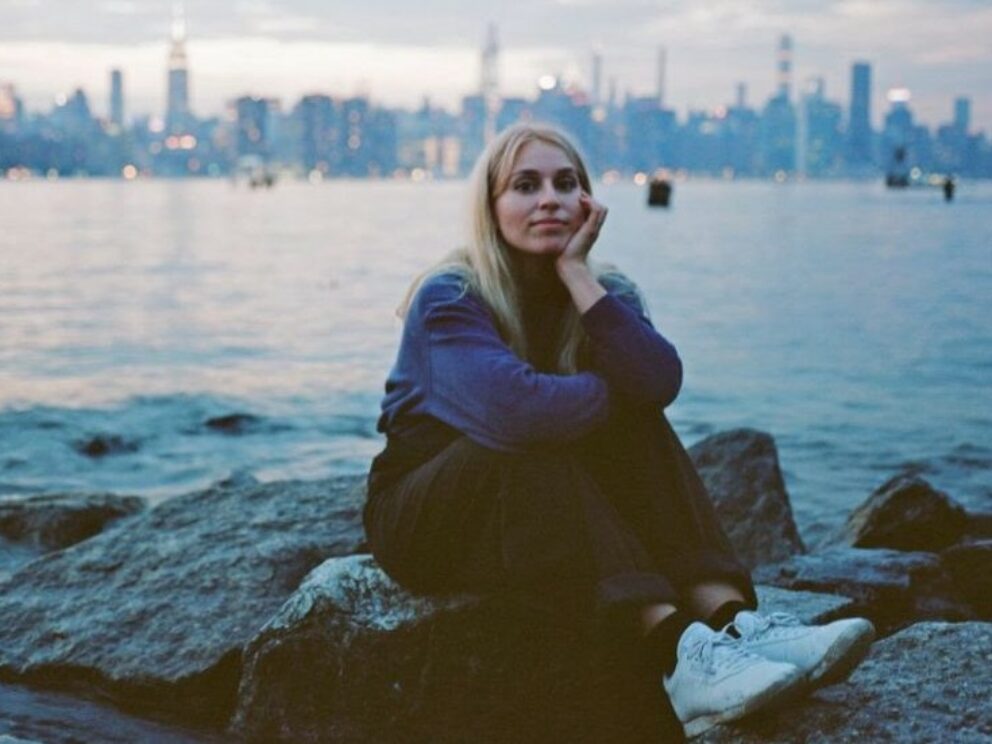 MUNYA Invites You To The Sun-Drenched Shores Of “Cocoa Beach”