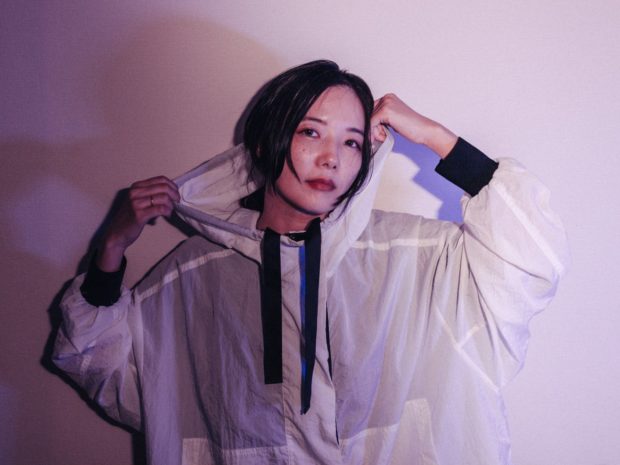 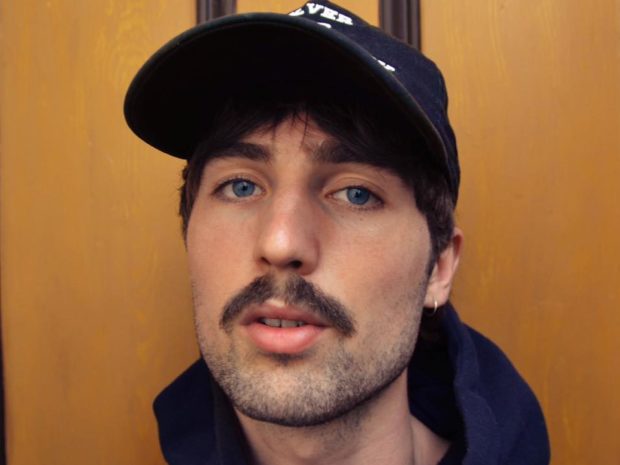 Will Joseph Cook Lights A Cheerful Firework On “Be Around Me” 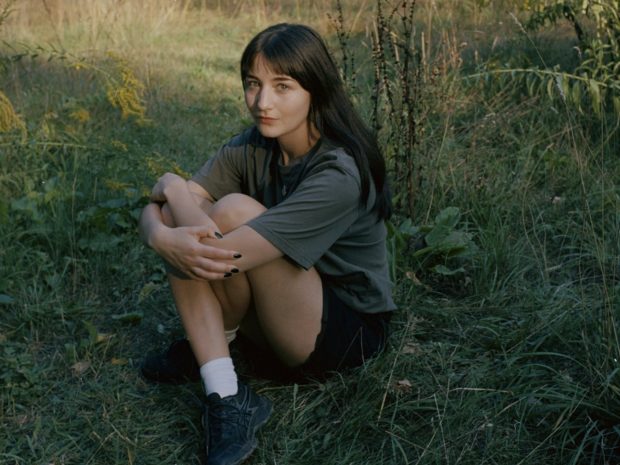 Sonja Tofik’s “All Errors Are Mine” Is A Cavernous, Eerie Sound Sculpture