Novecub – ‘I Still Need It’ 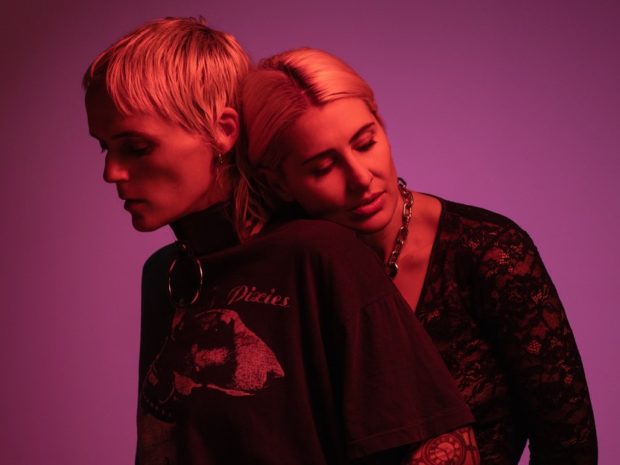