Rue Royale – ‘Thrown By The Wind’ 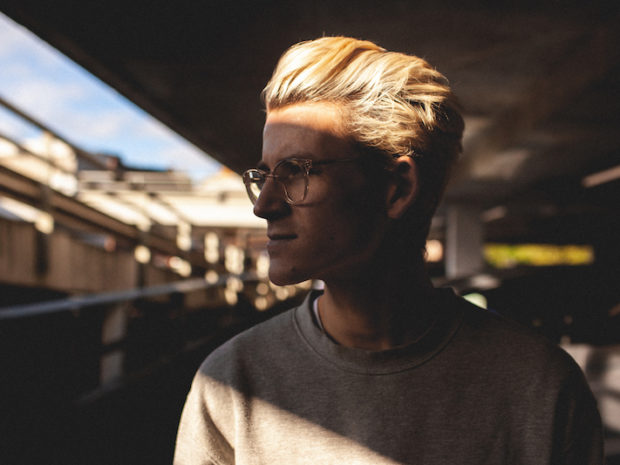 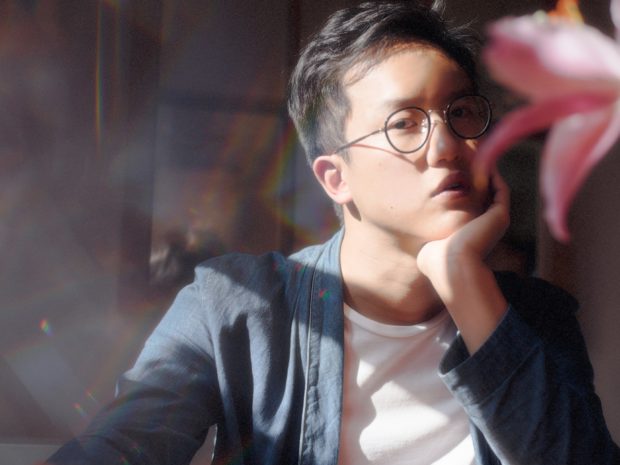 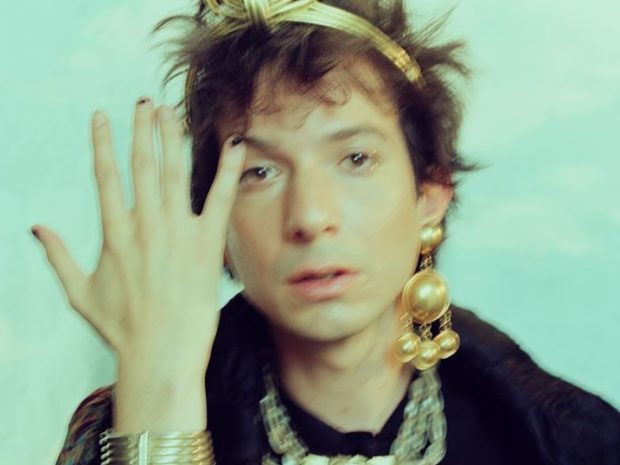