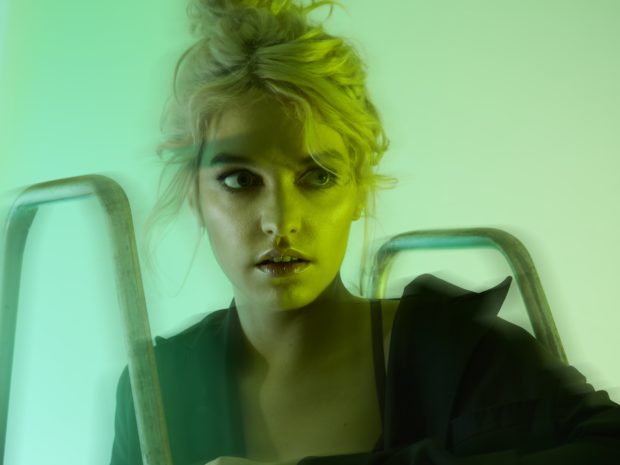 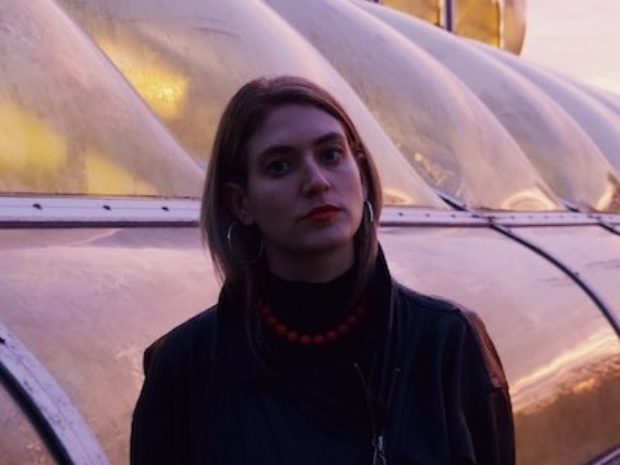 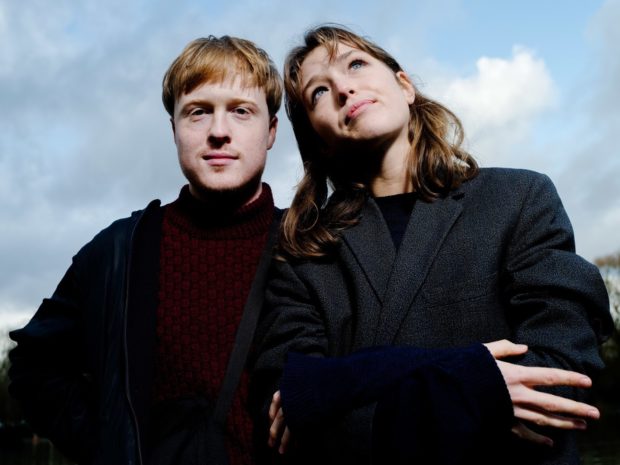 Jockstrap Play With The Listener’s Expetcations On “The City”