“Old Ways” by Bleach Lab Is A Sorrow-Drenched Revelation 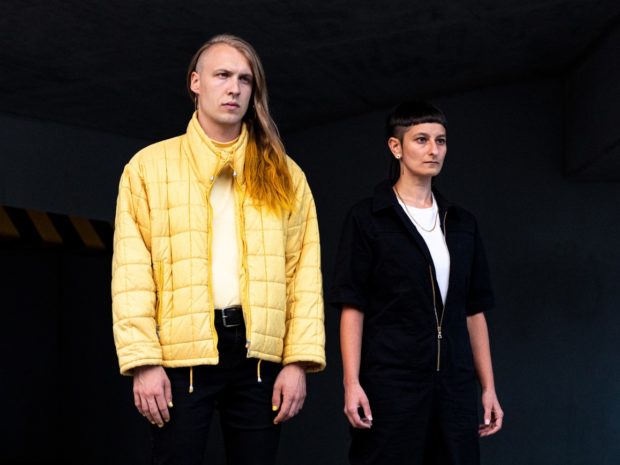