Can someone explain the recent and very popular fetization behind German packet delivery company DHL? It is not very renowned for its human working conditions, but celebrated in hipster culture worldwide thanks to Vetements and most lately, Frank Ocean. It is his first single since 2018’s cover of Moon River and – hopefully – the first track of his forthcoming release. While releasing it over night after his first controversial Prep+ party a few weeks ago, his fans quickly speculated about the song, its meaning and of course an potential album online. The most discussed conspiracy is the artwork itself – it shows 13 icons on the bottom, in which one of the poses looks much like the pose shown on the artwork’s photo. The tracks most frequent line ‘Got a pack came from DHL’ might not refer to getting online fashion items delivered to your door, but more likely pills. And that makes sense – in an interview, Ocean announced that his upcoming album is inspired by Detroit techno. However, this one was produced by Boys Noize, the upcoming track Dear April by Justice. DHL still sounds futuristic though, as it blends a psychedelic attitude with both electronic music and rap. It is a summer anthem that combines swagger with substance abuse. Three years after BLONDE, Ocean is still the most-sophisticated autone artist in the music business. And once again, it seems like  we’re awaiting an even more futuristic decade thanks to Frank. (Louisa Zimmer)

Old but gold, is one of those sayings that proves its accuracy over and over – and even better when you take something old and add some fresh spice to it. That is what the Canadian artist Caribou did to one of the long-forgotten soul classic of Gloria Barnes. Home is Dan Snaith’s first release in four years and follows a legacy of six critically acclaimed LPs. And while we love to return into the warm electronic soundscapes of Snaith’s signature style, Home is different than what we were used to. The musician did not stray too far from the original and kept the soulful grooves of the song, while adding in some electronic elements. Barn’s soulful voice and the singer’s falsettos match perfectly and give the single a conversational contrast. Incorporating a whole six-piece soul band including sax and trumpet into a one-man-show, Snaith moves confidently in new terrains. The single is about the ache for familiarity. It is about the moment, ‘when you need to go back to something familiar, pick up the pieces and start again.’ Welcome back, Caribou! (Liv Toerkell)

Any familiarity with Big Pop these days will teach you that a lot of it is run in a similar manner to the military-industrial complex – huge parts of the decision-making processes are run by the dimmest children of rich dynasty families, huge amounts of money are sluiced off into god knows where and the end product often crashes spectacularly into a flaming ball of wreckage. So thank god for the people who still believe in the genre enough to go into it with artistic goals and principles. Like LA duo Magdalena Bay (Mica Tenenbaum and Matthew Lewin). For years now, they’ve not only been churning out synth-pop ear worms, but also building a world, a visual scene of bright colours and playful videos and a catalogue of easily-consumed pop confectionery in the form of mixtapes, covers and little experiments. And for a band with a sense of fun like that, it’s no surprise that Halloween is a party they couldn’t resist inviting themselves to. Loosely seasonal, their new single Killshot plays dark and dangerous. Built off a little kick drum and a slithering bassline, it’s just an immaculately-tailored jam, fully-realised, irresistible synth-pop. As well as how well-written the whole thing is, it remember that pop songs should have a narrative, a story that holds your interest the entire song. They’re smart enough to make sure the vocals and lyrics are charismatic and enigmatic enough to keep you tuned in from 00:00 to 03:59. Killshot is out now on Luminelle. (Austin Maloney)

We have already gotten familiar with the sound of this Londoner trio YAK back when they released their LP Pursuit of Momentary Happiness. Now, the psych-rockers are back with Am I A Good Man and an EP, Atlas Complex, due in the beginning of November. The single is as colorful and complex as what we used to from the band. The musical arrangements seem to be swirling just like the abstract video and the dragging drumbeat threatens to ooze out of the frame like slowly melting honey dripping off a spoon. Stripped back in the beginning; the song takes a dynamic shift towards the end to crash into heavy guitar riffs. Like in a sunny haze, the three and a half minutes of the single drift by as a collage of images and sounds. From the retro sound of the organ, which almost sounds like something from an old Doors record, to the funky bass line – the kaleidoscopic instrumentation is constantly moving and shifting while front man Oli Burslem contemplates his doings, asking ‘does that make me a good man?’. We can’t really make a statement regarding that but this song certainly proves he is a good musician. (Liv Toerkell)

There can only be one Dan Bejar… well, technically it’s not right as the Destroyer mastermind continues to extend his musical project into all sorts of different directions in the past twenty years. Almost a decade after his indie scene breakthrough masterpiece Kaputt this first song of his upcoming LP Have We Met continues to walk a familiar path. Crimson Tide is a cinematic synthpop epos, carried by a driving beat, rumbling pass and melodic piano while Bejar unravels yet another cryptic but truly haunting story. According to the songwriter his new album “came together in such a crazy way – all equal parts ecstasy and terror” and that’s usually the surrounding that provides the finest Destroyer material. The grumpy old crooner rides the fragile line between gentle pop melodies and abstract art, making this sound so important in these fast moving day and age. It’s great pop art and even if it’s pretty much impossible to top the brilliancy of Kaputt I’m pretty confident that Have Me Wet will be another spectacular odd little masterpiece in its own way. It arrives on January 31 via Merge Records. (Norman Fleischer)

Our Daily Tunes from October 2019 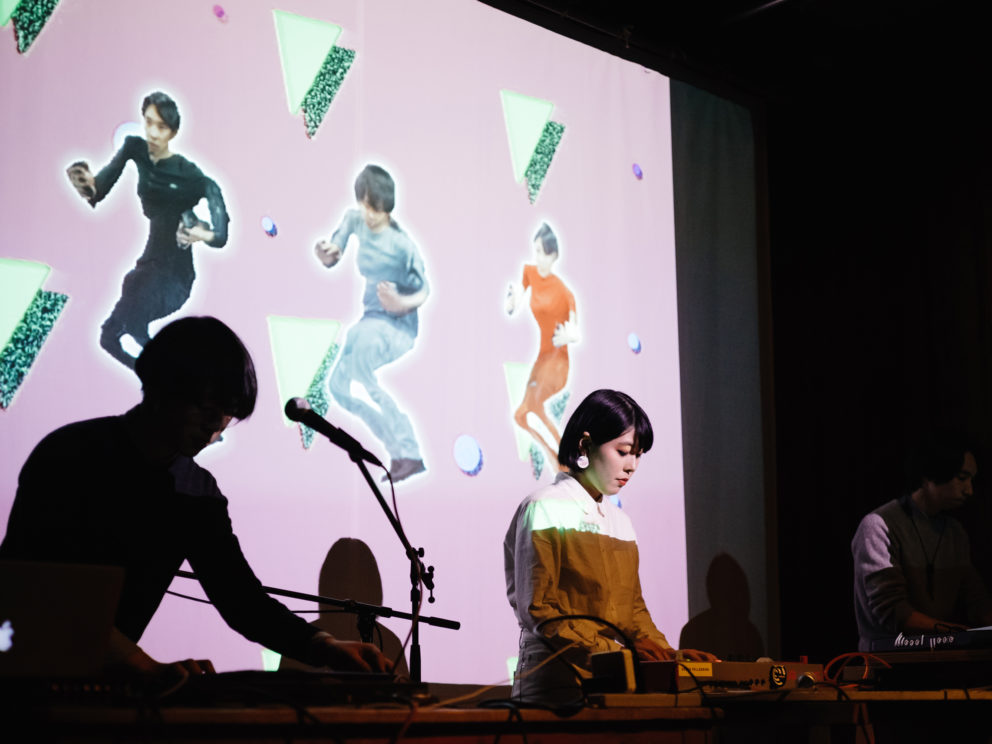 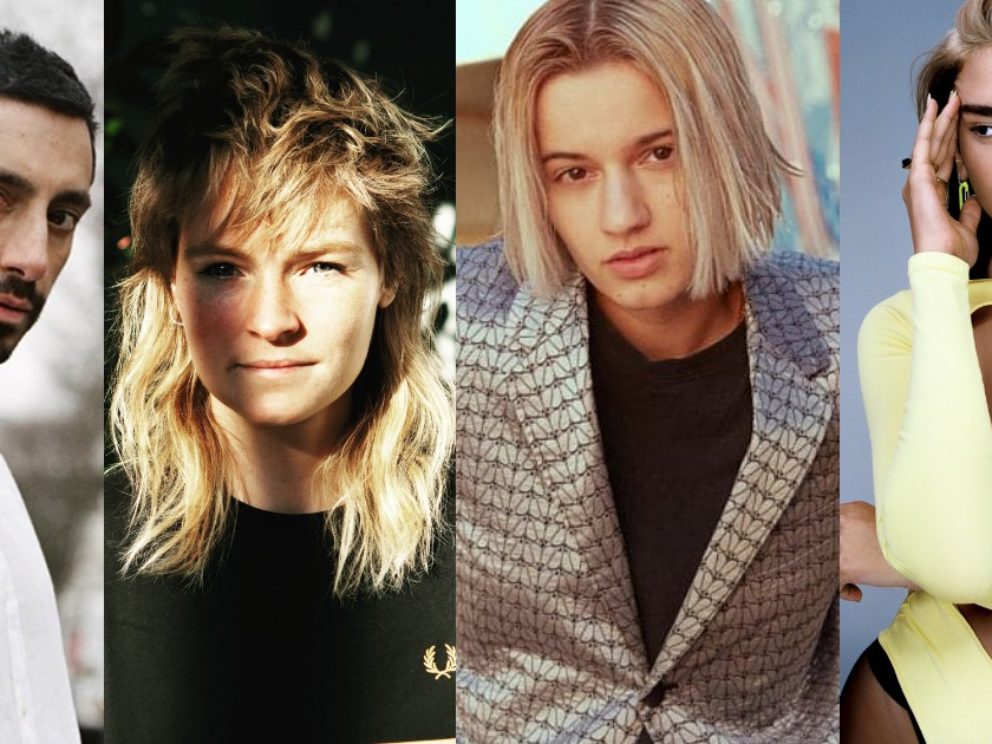